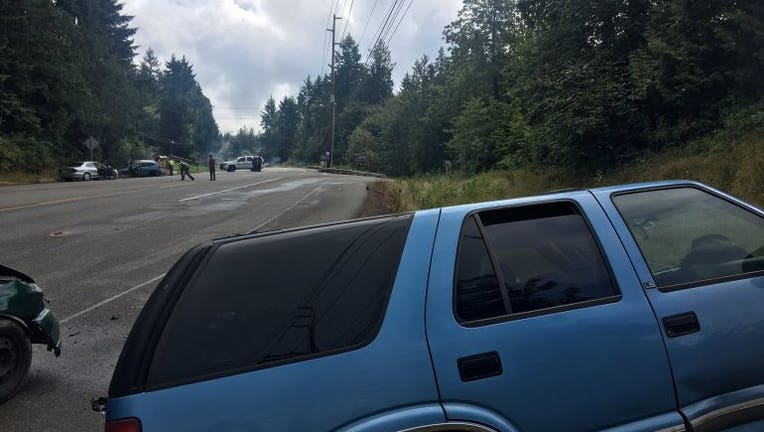 According to Washington State Patrol Trooper Chelsea Hodgson, SR 305 was shut down in both directions at George Lane NE. It was not immediately clear what led to the crash involving four cars.

Detours remained in place until about noon Monday when the road reopened.