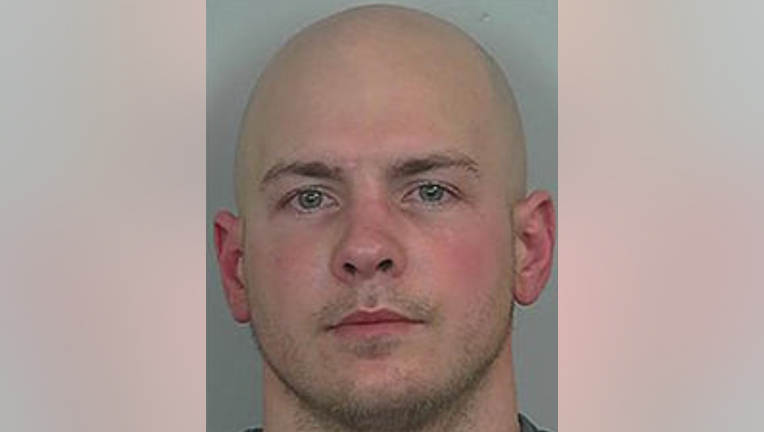 WHATCOM COUNTY, Wash. - Two people are behind bars in connection with a shooting death in rural Whatcom County.

According to the Whatcom County Sheriff's Office, deputies were called about 9 a.m Sunday to the 4000 block of Mosquito Lake Road in the eastern part of the county.

A passerby found a man lying on the ground outside of a running vehicle. The victim, 41-year-old Clinton Gulick of Bellingham, was shot multiple times and was dead when deputies arrived.

The investigation led to an associate of Gulick, 36-year-old Roseanne L. Paden, also from Bellingham. She was arrested Sunday night and booked into the Whatcom County Jail on a first-degree murder charge.

Investigators were looking for an additional suspect, 34-year-old Zachary S. Ranahan of Bellingham, but he was caught and arrested Monday evening and booked into the Whatcom County Jail on a first-degree murder charge.

The Bellingham Herald reported that Paden and Ranahan lured the victim to the area before shooting and killing him.