The body of Mount Rainier High School student Juan Carlos Con Guzman was found in the Green River in September, and detectives determined he was murdered.

FEDERAL WAY, Wash. – Two suspects in the murder of a 16-year-old boy were arrested, but not before police say an officer was forced to fire at one of them. 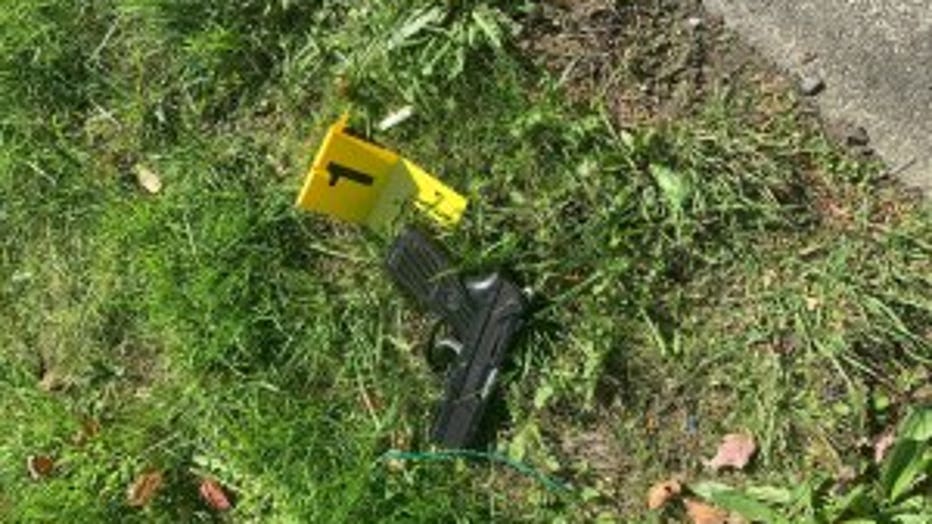 This image from the King County Sheriff's Office shows a handgun police say the suspect brandished.

The police shooting happened around noon Wednesday along SW Campus Drive in Federal Way when officers were trying to arrest 28-year-old Rudy Garcia-Hernandez.

The King County Sheriff’s Office says a SWAT officer fired after the suspect fled and brandished a gun, but the shot missed and the suspect was eventually arrested unharmed.

Another man, 20-year-old Carlos Iraheta-Vega, was arrested in Federal Way on Tuesday in connection with the murder after officers received a tip.

The body of Mount Rainier High School student Juan Carlos Con Guzman was found in the Green River in September, and detectives determined he was murdered. 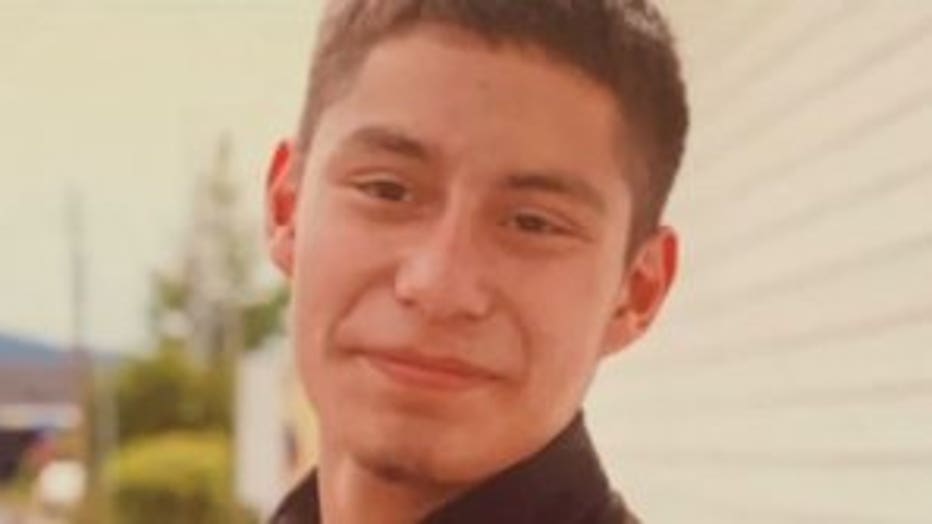 “Juan Carlos impacted me in a positive way, and I’m always going to have him in his memory, and that’s going to impact the way I support and interact with students,”  principal Kyle Linman said after Juan's death.

Court documents released on Wednesday said Con Guzman went to a "secluded location" with the suspects around 3 a.m. the same day his body was found.

Investigators say two men brutally beat Con Guzman with a baseball bat and slashed his neck with a machete. They dumped his body in the water, then burned their clothes trying to get rid of the evidence.

Both suspects were booked into the King County Jail.

Iraheta-Vega and Garcia-Hernandez were both charged Friday with murder in the first degree with a deadly weapon. A judge raised bail to $3 million each.