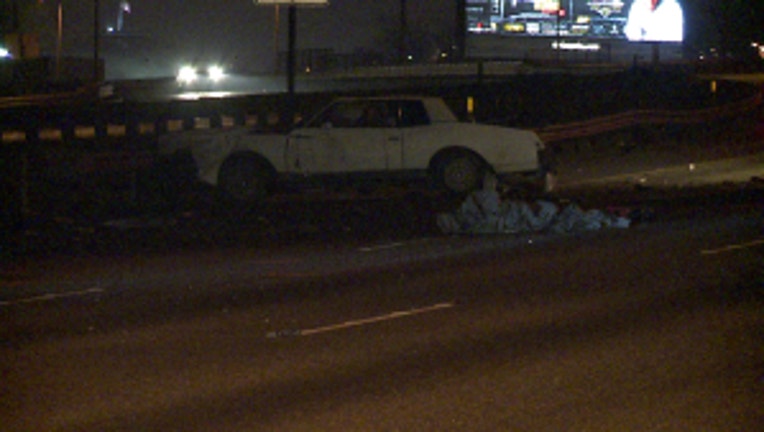 FIFE, Wash. -- Two people were seriously injured Tuesday morning when their car crashed and rolled over on Interstate 5 during a police pursuit.

It started shortly before midnight in Auburn, when police began following a car that had been reported stolen. Once on southbound I-5, police turned on their lights in an attempt to pull the car over, but the driver sped off.

Near the Port of Tacoma the driver lost control, hit a barricade and rolled the car several times. The occupants of the vehicle were ejected from the car and taken to St. Joseph's Hospital in Tacoma.

All lanes of southbound I-5 were closed for about five hours while the Washington State Patrol investigated the accident.  The road re-opened shortly after 5 a.m.