It is unclear what lead up to the head-on collision on Pacific Hwy Tuesday night.

South King Fire & Rescue crews responded to the head-on crash on the 37400 block of Pacific Hwy around 8 p.m. Tuesday. Two people died at the scene and two other patients were airlifted to a local hospital. Another patient was taken to Harborview Medical Center in Seattle.

The cause of the crash remains under investigation. The identity of the victims and injured passengers involved in the crash is unknown.

Pacific Hwy closed in the area for several hours as crews continued to investigate the crash. 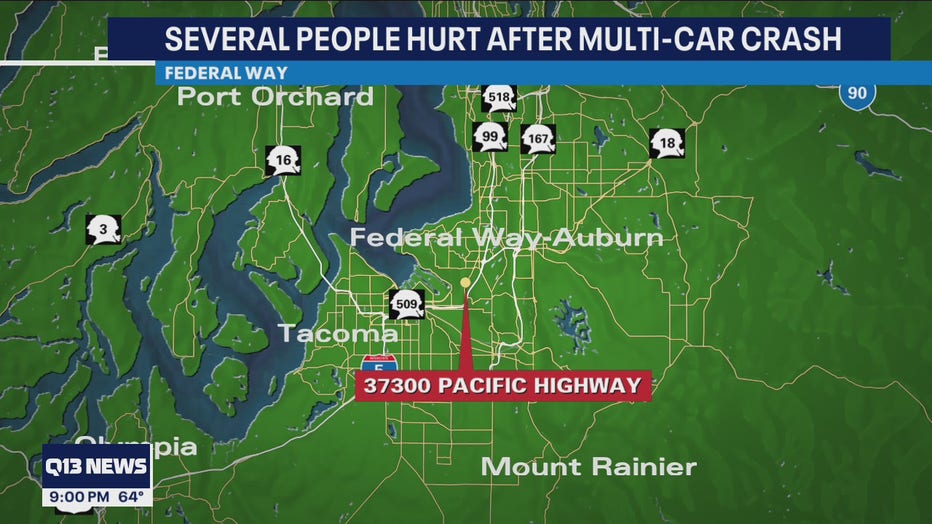