One suspect in the murder of Jason Castle turned himself in to police in Las Vegas while the other was arrested at a motel in Mountlake Terrace.

MARYSVILLE, Wash. - Two people have been arrested in connection with a shooting death that happened in Marysville earlier this month. 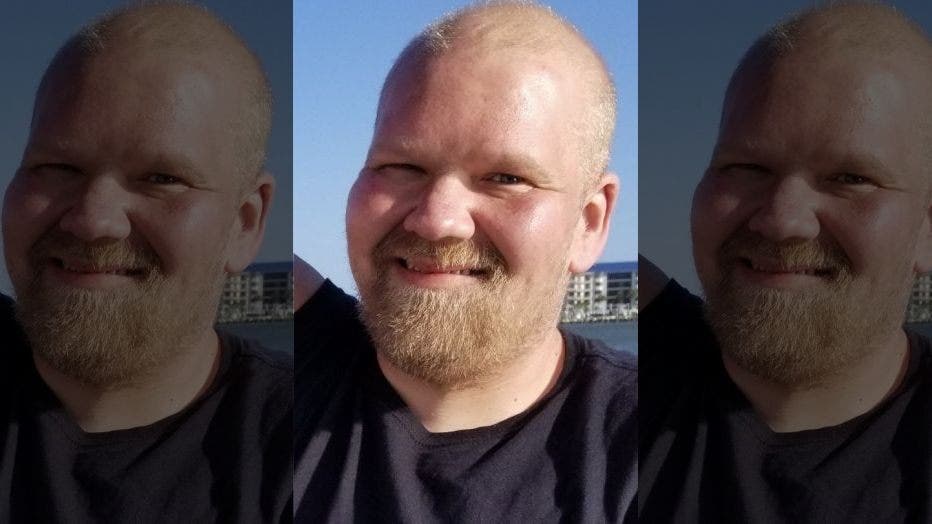 Jason Castle, a 42-year-old father of two, was found shot to death in Marysville earlier this month.

Lyon “Nick” Torns, 36, who was wanted on a murder warrant, turned himself in to police in Las Vegas Monday evening (Nov. 16).

A second suspect, 30-year-old James Flowers, was arrested early Tuesday morning (Nov. 17) at a motel in Mountlake Terrace. He was booked into the Snohomish County Jail on first-degree murder and robbery charges.

“I thank you all for your help. Our boys and I can now sleep better at night knowing they are found and in jail. Now, I pray justice will be served for my husband’s murder,” said Kat Castle, wife of victim Jason Castle. 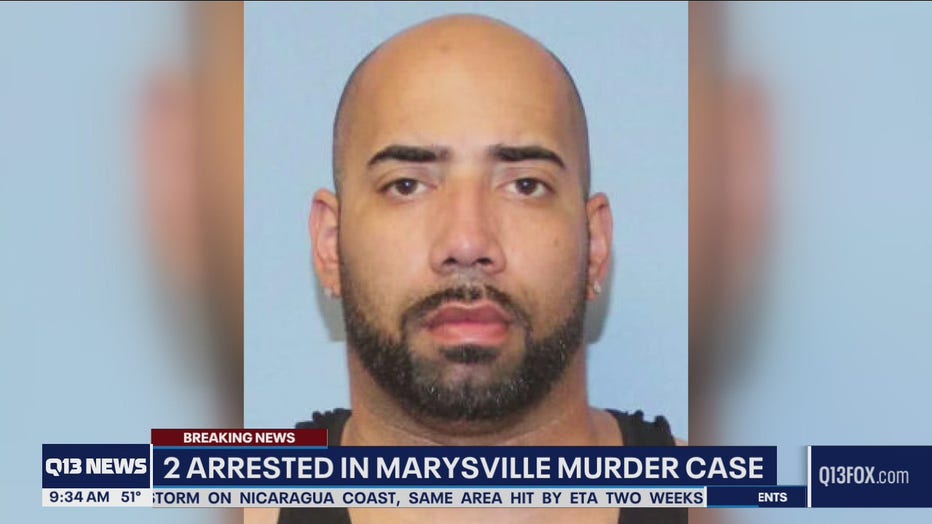 Detectives say it was a Crime Stoppers tip from a Q13 News viewer that led to the identification of the second suspect.