LAKEWOOD, Wash. - A wide ranging investigation across multiple counties by the Puget Sound Auto Theft Task Force has netted the arrest of two suspects so far accused in multiple burglaries, thefts and and related crimes.   Detectives say more suspects involved in a string of fishing boat thefts, home burglaries, vehicle thefts and storage unit break-ins in Thurston and Pierce County are under investigation. 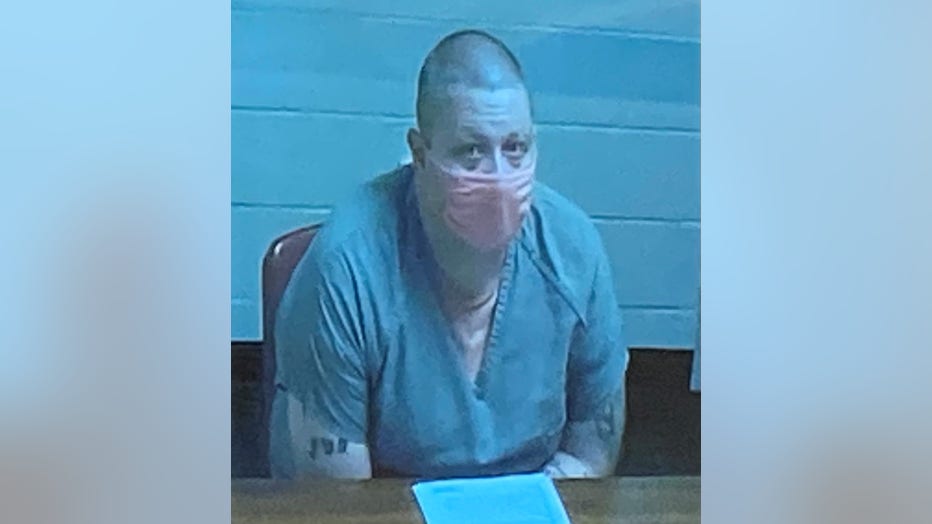 Detectives say he sold the boat motors removed from Toni Camp's fishing boat when it was stolen from in front of her home in Olympia last October. It was later found stripped in Steilacoom. https://www.q13fox.com/washingtons-most-wanted/detectives-warn-pierce-and-thurston-county-boat-owners-of-recent-thefts-to-secure-fishing-boats-and-trailers

"The Puget Sound Auto Theft Task Force was completely relentless. I mean, they just kept at it  They sort of acted like the boat was their boat that was stolen. They took a grand interest in it. They do care about property crime and they are not going to stop until they get the criminals.  I think they are key to any property crime right now," said Camp who is grateful for their hard work.

The suspect accused of stealing Camp's boat was arrested by Thurston County Sheriff's deputies on January 8, 2021.  Detectives say there was a stolen boat motor in the back of the vehicle he was driving. 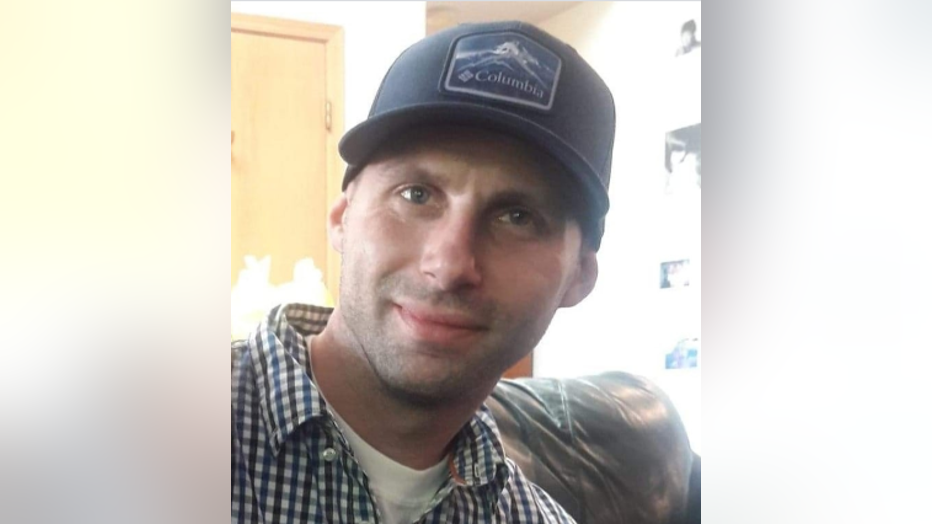 The task force recovered both of Camp's stolen boat motors as well as numerous others from buyers who purchased them in Lynnwood and in Pasco. Detectives caution the public to never purchase items with prices too good to be true, especially if the serial numbers have been tampered with. 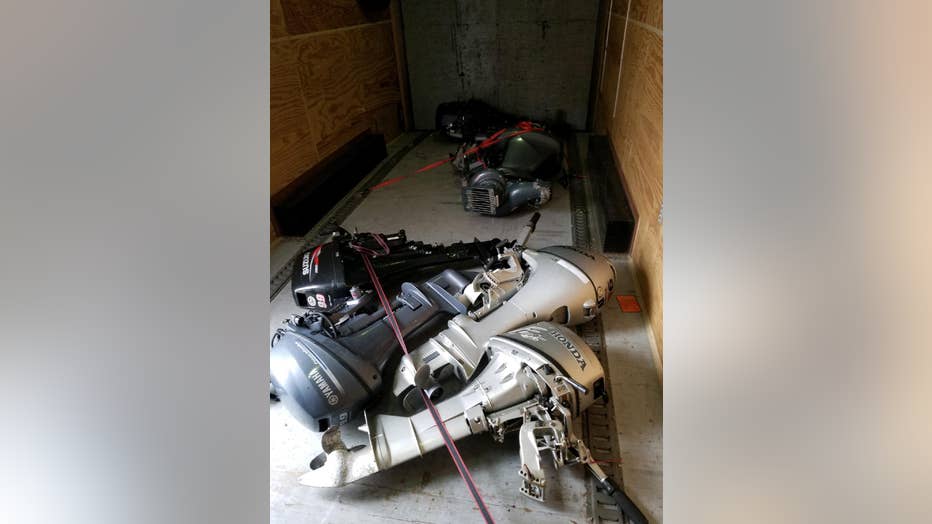 Detectives say Christensen and Freitas were engaged in widespread criminal activity.  The task force says Freitas admitted that he fell asleep and crashed a stolen Honda in DuPont, claiming Christensen gave him the car and the stolen handgun found inside. Both had been stolen during a burglary of a home in Rainier. 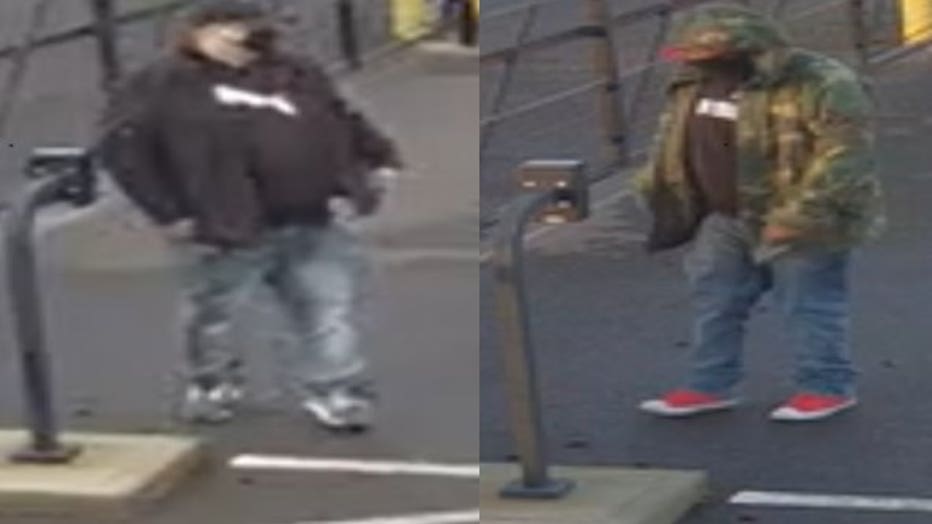 Jeromy Freitas accused in thefts from Yelm RV and Storage 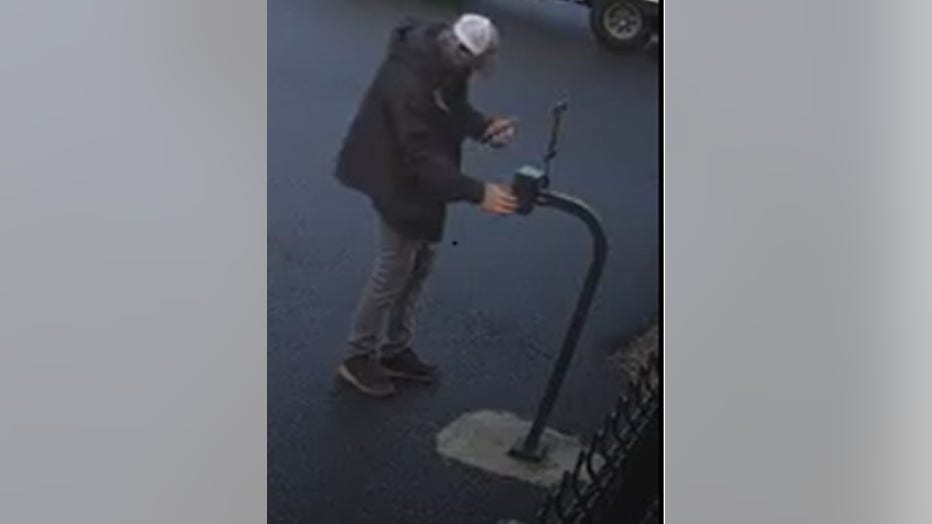 The suspects, along with a woman with long red hair who is still under investigation, used a pin code removed from a vehicle during a car prowl earlier that month to access the facility.  Detectives have identified 18 theft victims so far.  A $150,000 boat was stolen along with thousands of dollars worth of motors and other items. 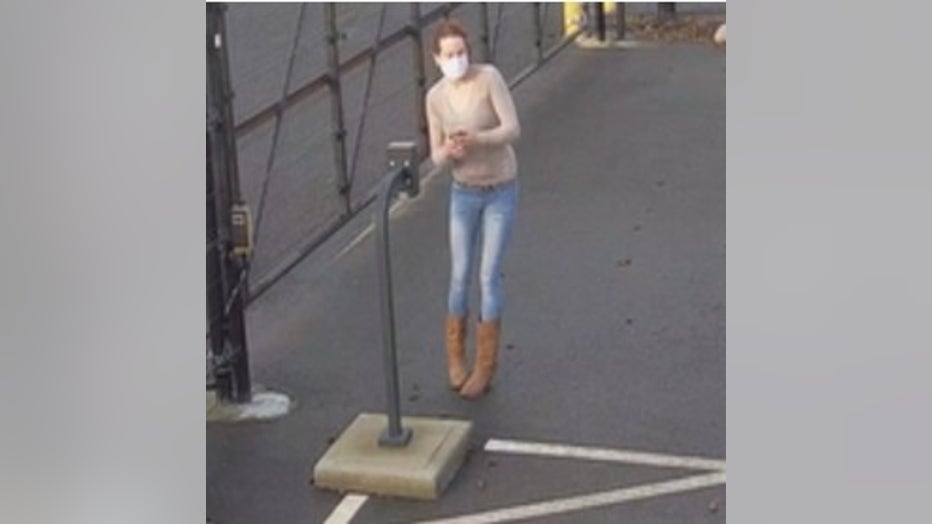 3rd suspect wanted in thefts at Yelm RV and Storage 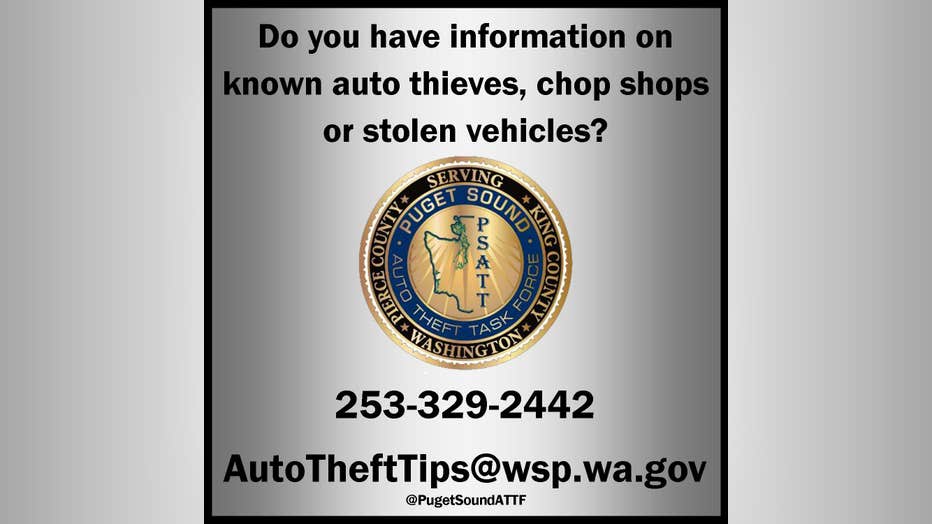