SAN FRANCISCO - Twitter CEO Elon Musk issued a statement clarifying how the platform will proceed with election integrity and content moderation, including hate and harassment, after the platform took action against several networks that looked to sway or otherwise impact American political discourse ahead of the 2022 midterm elections.

In a series of tweets, Musk said he was looking into reinstating certain accounts on the platform and was establishing a content moderation council.

"Twitter will not allow anyone who was de-platformed for violating Twitter rules back on platform until we have a clear process for doing so, which will take at least a few more weeks," Musk said in a tweet to his 113 million followers.

The CEO added: "Twitter's content moderation council will include representatives with widely divergent views, which will certainly include the civil rights community and groups who face hate-fueled violence." 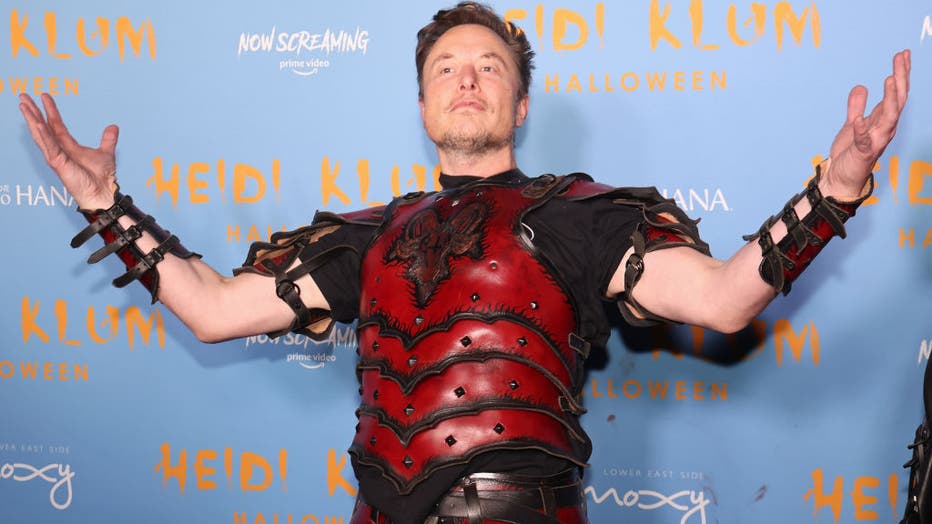 Musk's tweets came after the Election Integrity Partnership (EIP), a non-partisan coalition founded in 2020 to locate and combat misinformation on social media, announced Twitter suspended six pro-Republican and pro-Democratic networks primarily located outside the U.S. that allegedly intended to influence the upcoming election.

"On October 26, 2022, Twitter released six datasets to the Twitter Moderation Research Consortium, consisting of six distinct inauthentic networks with technical links to China and Iran that had tweeted about the United States’ November 2022 midterm elections," the EIP said in its analysis, released on Nov. 1.

According to the EIP, the six networks, some of which included over 100,000 tweets from various users, were ultimately suspended as they violated Twitter’s Platform Manipulation and Spam Policy.

"The content put out by five of the six networks focused primarily on U.S politics, and particularly the midterm elections slated for November 8, 2022. The sixth focused on a litany of geopolitical issues including the Russia-Ukraine war and America’s foreign policy on China, with some scattered commentary on the midterms," the EIP added.

Yoel Roth, the head of Safety & Integrity at Twitter, confirmed the actions as Twitter is "staying vigilant" to stop election influence.

"We’re staying vigilant against attempts to manipulate conversations about the 2022 US midterms. Read on for independent analysis of our teams’ work," he said.

10Votes consisted of five accounts with 5,832 tweets that included messages, most posted from two accounts between December 2021 and September 2022, according to EIP.

One primary account on the network posted pro-Trump messages including challenges to the legitimacy of the 2020 elections. The accounts shared "memes and endorsement posts" of certain congressional candidates and discouraged abortion, among other liberal social issues.

Another account within the network posed as a "progressive political advocacy organization," that tweeted support for various Democratic candidates in races across the country, including "congressional districts #MI11, #NY03, #OH11, and #TX38," EIP reported.

According to the report, most of the accounts shared pro-"resistance" messages supporting Democrats, Black Lives Matter and LGBTQIA content.

EIP determined these accounts intended to amplify "strong views on polarizing issues in American politics" and to potentially influence those "who might vote in a way that is more aligned" with their views. 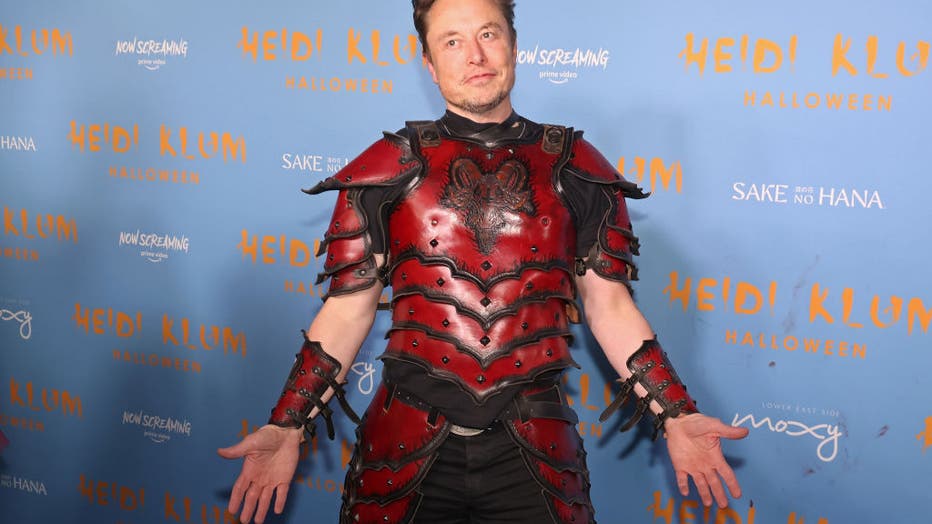 According to its website, EIP’s goal is "to empower the research community, election officials, government agencies, civil society organizations, social media platforms, and others to defend our elections against those who seek to undermine them by exploiting weaknesses in the online information environment."

Their analysis was conducted with the Stanford Internet Observatory (SIO), The University of Washington’s Center for an Informed Public (CIP), Graphika, The Atlantic Council’s Digital Forensic Research Lab (DFRLab).

In its conclusion, EIP said: "We hope that this assessment of inauthentic activity on Twitter offers useful visibility into the tactics of incentivized foreign parties who wish to influence the American political discourse, particularly around elections."

"Despite the comparatively small number of engagements that these networks achieved, operations such as these reinforce that foreign interference is ongoing, and that platform integrity teams working alongside researchers to find, assess, and disrupt these manipulative operations remains critical to stopping them while they are still small," it added.

GET UPDATES ON THIS STORY FROM FOXBUSINESS.COM