CNN reported that the medical examiner confirmed 51 people have been killed in the 2-mile tornado that swept through an Oklahoma suburb early Monday afternoon. 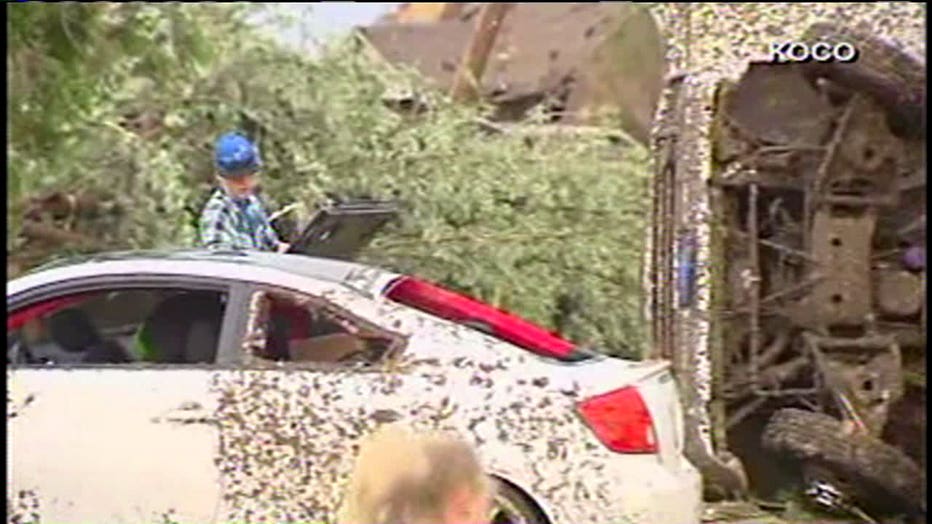 The tornado, an EF4, was traveling between 166 and 200 mphs and was on the ground for 40 minutes. It leveled homes and a school; it was reported that 75 children were trapped in two elementary schools and rescuers said they recovered seven bodies of students. The rescue mission at the Plaza Elementary School is ongoing.