FIRCREST, Wash. - Democrat T'wina Nobles has defeated incumbent state Sen. Steve O'Ban in the West Pierce County Senate race, a feat that will make her the only Black lawmaker in the current state Senate and only the second Black woman ever elected to the chamber. 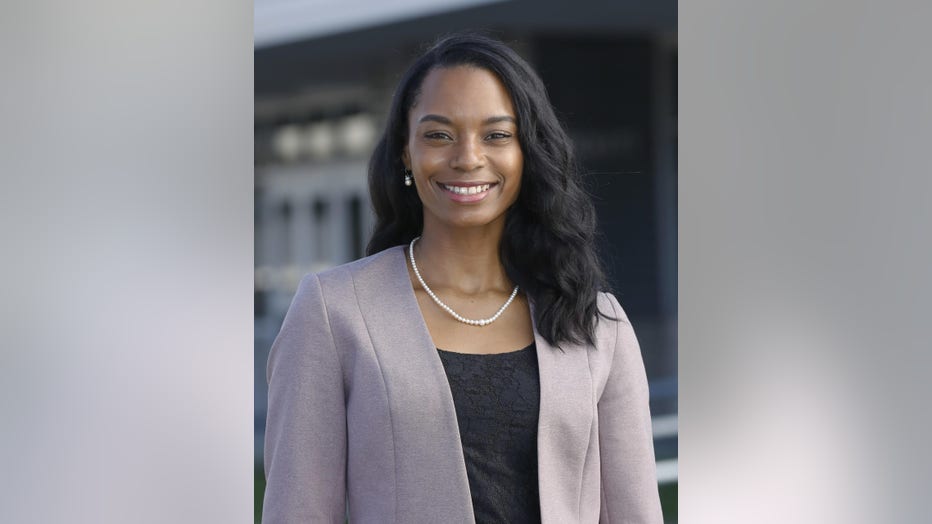 O'Ban, a Republican who has held the seat since 2013, called Nobles and conceded the race Monday after the latest ballot release showed Nobles winning by a little more than 1,000 votes.

"To the voters, the volunteers, and the supporters: this victory is yours!" Nobles said on her campaign's Facebook page. "We were determined to elect a Senator in our district who would be a champion on issues such as education, supporting working families, mental health, environment, small businesses, housing, LGBTQ+ rights, and social justice ... I look forward to getting to work to fight for equity and justice for communities across Washington State."

The 28th District includes West Tacoma, Lakewood, University Place, Fircrest, DuPont and Steilacoom, along with Anderson, Ketron and McNeil islands. Nobles' campaign said this is the first time a Democrat has been elected to the district since the '60s.

Nobles currently serves on the University Place school board and as president of the Tacoma Urban League. She lives in Fircrest with her husband and four children.

O'Ban, a lawyer and senior counsel for behavioral health for Pierce County Executive Bruce Dammeie, has championed mental health care reform and cheaper car tabs, among other legislative priorities. In 2017, he led the unsuccessful charge for vehicles to be valued using Kelley Blue Book instead of the MSRP. 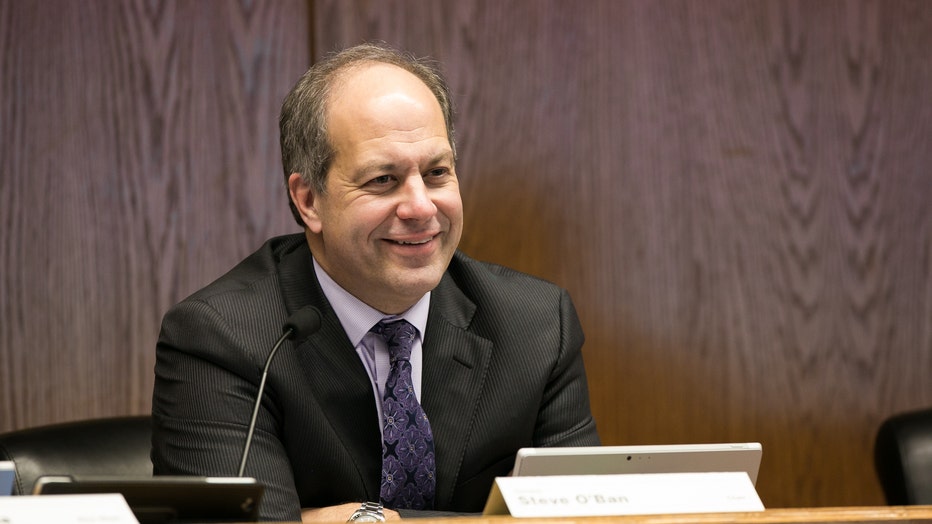 "Serving as your senator has been one of the highest honors of my life," O'Ban said in a Facebook message to supporters. "There are few greater privileges than to have the influence of this office and use it to help others who need government to work for them. To those of you whom I have met with over these seven years and who have needed the mental health care system to work, especially the parents, its (sic) you I think of the most. I am grateful for the chance to keep working on this issue in my county role as Sr. Counsel for Behavioral Health."

It was a close and expensive race, according to the Tacoma News-Tribune, whose editorial board endorsed Nobles over O'Ban. The paper reports that O'Ban's campaign spent $403,496, while Nobles spent $337,763.