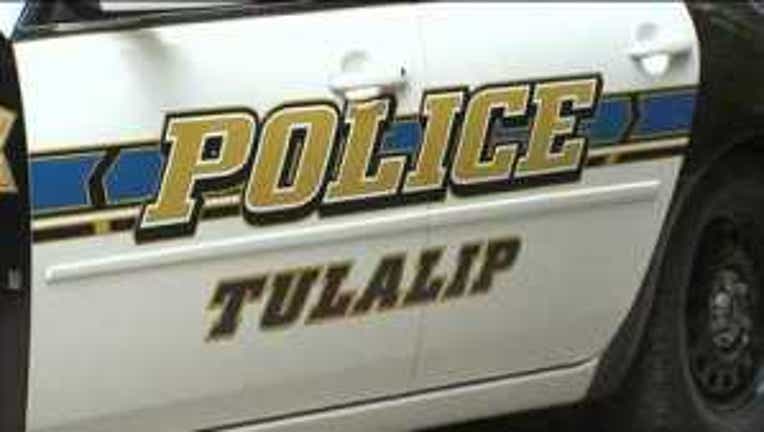 SEATTLE -- A 36-year-old woman who is a member of the Tulalip Tribe was charged in federal court Friday with second-degree murder and two counts of criminal mistreatment in connection with last October’s death of her baby daughter  and neglect of a her second daughter, U.S. Attorney Jenny Durkan announced.

The defendant, Christina Carlson, was transferred to to federal custody Friday and the criminal complaint was unsealed.

The complaint said that on Oct. 8, 2012, emergency crews were called to an address on Marine Drive NE on the Tulalip Tribal Reservation where Carlson was found performing CPR on her 19-month-old daughter, who was unresponsive on a blanket on the ground.  The child was unconscious, not breathing and covered in urine and feces, it said.

A second child, a 33-month old girl, was found strapped in her car seat in a nearby vehicle, the complaint said.  The child was pale, unresponsive and covered in urine and feces.  The girl was transported to the hospital and later recovered.

The 19-month old child died and the Snohomish County Medical examiner classified the manner of death as homicide by parental neglect.  According to the report, the child was malnourished and dehydrated, weighing only 19 pounds.  The child’s skin in the diaper area was excoriated and infested with maggots.  Her hair was infested with lice.

Durkan said that the investigation revealed that Carlson had been living in the car with the girls on the property since mid-September.  On Oct. 8, Carlson had left the girls in the car while she went to use a phone at a home on the property.  Carlson was away from the car for more than an hour by some estimates, Durkan said. About 20 minutes after the neighbors told her to go back to the car and her children, Carlson returned, asking them to call 911 because the youngest child was unresponsive.

Second-degree murder is punishable by up to life in prison.