TUCSON, Ariz. - The Tucson Police Department says a man they believe assaulted and attempted to kidnap a pregnant realtor has been caught more than 2 months later in Texas.

On Oct. 8, a 911 call was made about a kidnapping that happened near Glenn Street and Mountain Avenue in Tucson. Officers arrived and found a woman who had been badly hurt.

"Officers learned that the adult female victim, a realtor, was showing a house to a prospective buyer. While showing the house, the adult male suspect assaulted her with a weapon and attempted to physically restrain her. A struggle ensued and the victim was able to escape from the suspect and call 9-1-1," police detailed.

Through an investigation, detectives named 37-year-old Donasti Davonsiea, also known as Juan Nunley Jr., as the suspect. An arrest warrant was issued, and he was found in El Paso, Texas nearly two months later – the exact date wasn't detailed.

"Detectives learned that the victim was pregnant at the time of the assault. Due to the injuries she sustained during the assault, she miscarried three days after the attack. She has since been released from the hospital and is recovering with family," police said.

He was described as 5 feet and 9 inches and 150 pounds. He's bald and has hazel eyes. Davonsiea has several tattoos on his arms, chest and neck.

"Donasti should be considered armed and dangerous – do not approach him if he is located. The Tucson Police Department is actively searching for Donasti Davonsiea," the department previously said.

Davonsiea will be extradited back to Arizona.

Anyone with information about this case is asked to call 911or 88-CRIME. You are able to remain anonymous. 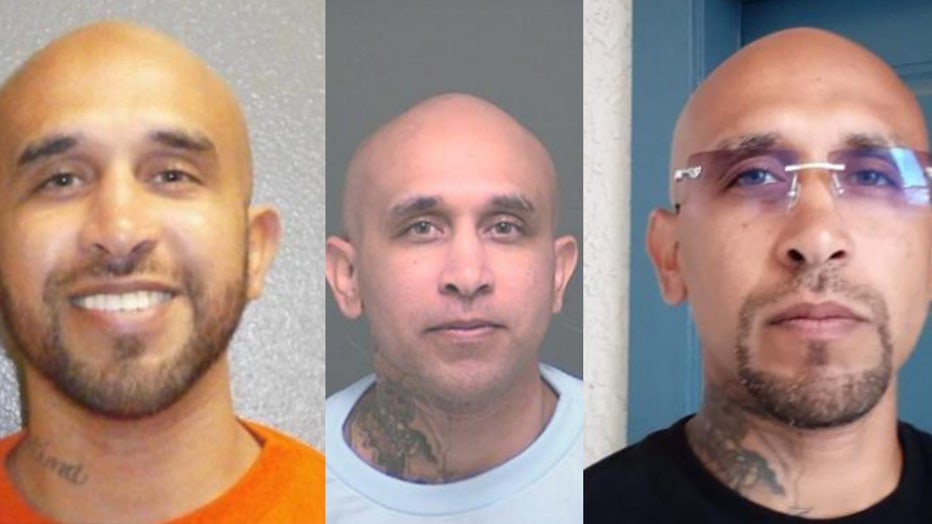