WESTPORT, Wash. – The world saw the devastation caused by the 2011 Japanese tsunami and now one local school district is preparing to meet that threat should a tsunami hit the Western Washington shores.

Ocosta Elementary School sits about a mile form the Pacific Ocean; Grays Harbor is even closer. Westport taxpayers passed an $18 million bond to rebuild the school and create a emergency tsunami evacuation refuge that is the first of its kind. 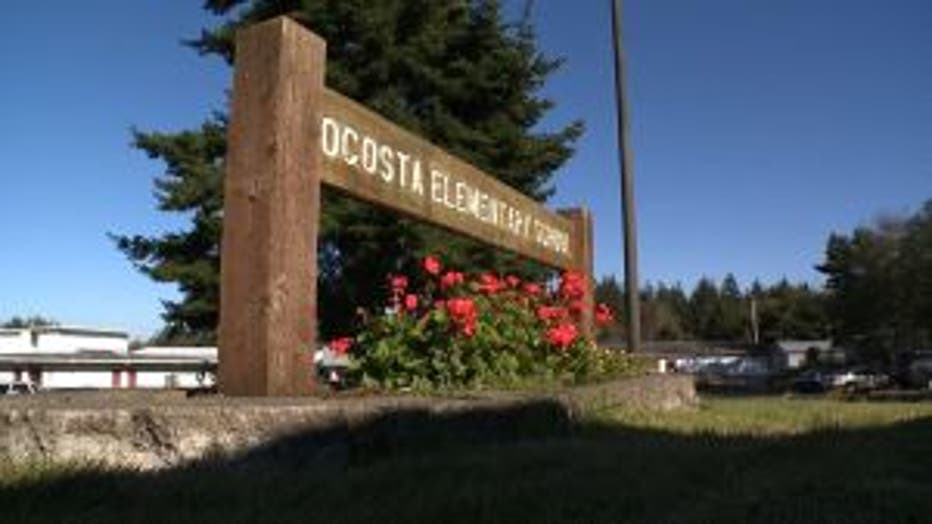 Head out to the beach and you can see little round signs everywhere. The tsunami evacuation routes dot the coast, but the new school project could save precious time and lives during an emergency.

“If the earthquake occurs on the coast near the Cascadia subduction zone, we won’t have time to evacuate, “ Paula Akerlund, superintendent of the Ocosta School District, said.

The building will be replaced by a 60-foot tall structure where the school’s 750 students and staff will seek shelter. The capacity of the refuge could hold up to 1,500 people.

“I think about that every day if the event should occur,” Akerlund said.

The Japanese tsunami still haunts people living on either side of the Pacific. Low-lying coastal towns in Washington could be totally submerged if a large enough wave rolls ashore.

Construction of the new school and tsunami refuge is slated to begin next summer. District officials hope to have it completed by the 2015 school year.