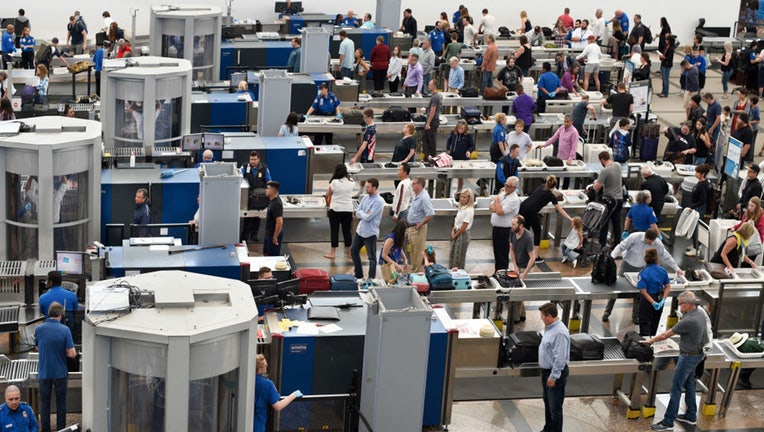 The Transportation Security Administration has recorded a record number of firearms found at airport security checkpoints throughout the country in 2022.

A TSA press release states that as of Dec. 16, the agency has prevented 6,301 firearms from getting past security checkpoints this year, adding that over 88% of them were loaded.

TSA is also increasing the maximum civil penalty for a firearms violation to $14,950, which is determined on a case-by-case basis "based on the circumstances in each case."

TSA SPENDS $18.6 MILLION ON ‘NON-BINARY SCREENING SYSTEMS’ SET TO ROLL OUT IN JANUARY

"I applaud the work of our Transportation Security Officers who do an excellent job of preventing firearms from getting into the secure area of the airport, and onboard aircraft," said TSA Administrator David Pekoske. "Firearms are prohibited in carry-on bags at the checkpoint and onboard aircraft. When a passenger brings a firearm in their carry-on bag, this consumes significant security resources and poses a potential threat to transportation security, in addition to being very costly for the passenger."

In one instance on Sept. 29, a man was stopped at Ronald Reagan Washington National Airport outside Washington, D.C. after attempting to carry a 9mm handgun loaded with 14 bullets through the security checkpoint.