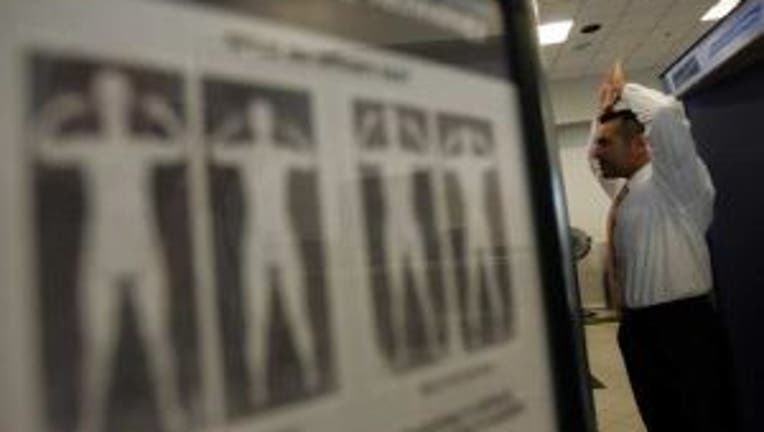 WASHINGTON -- The Transportation Security Administration has decided to stop using the controversial full-body scanners at airports across the country.

TSA announced on Thursday that it had ended its contract with Rapiscan, a unit of OSI Systems Inc, which manufactured about half of the full-body scanners used to screen passengers for hidden weapons.

TSA officials said that the company had failed to deliver software "to protect the privacy of passengers."

"TSA has strict requirements that all vendors must meet for security effectiveness and efficiency.  Due to its inability to deploy non-imaging Automated Target Recognition (ATR) software by the Congressionally-mandated June 2013 deadline, TSA has terminated its contract with Rapiscan."

A representative for Rapiscan could not be reached for comment on Thursday.

The Rapiscan scanners have been criticized by privacy advocates and some health officials, who question whether the machines expose passengers to too much radiation.