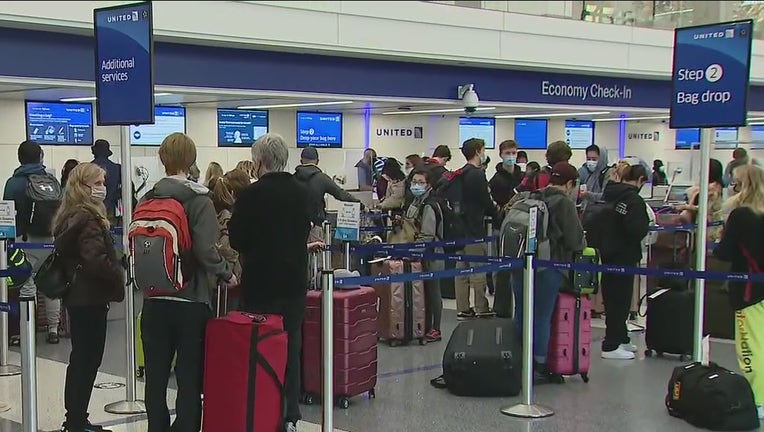 SEATTLE - Officers with the Transportation Security Administration (TSA) at Seattle-Tacoma International Airport found two firearms at a security checkpoint within a five-minute window on Thursday morning.

The first firearm was discovered around 4 a.m. when an X-ray screening detected the weapon. TSA officers found a second firearm a few minutes later in a screening lane adjacent to the first lane.

This marks the 52nd firearm discovered at Sea-Tac in 2021.

Screening was stopped at the security checkpoint, and TSA notified Seattle police who responded to the scene.

Both men who brought firearms in their luggage were traveling on the same flight from Seattle to Phoenix Sky Harbor International Harbor. However, there is no evidence that the two incidents are linked.

"The discovery of two firearms in a five-minute period in a single airport in side-by-side screening lanes is extraordinary and unfortunate. However, it underscores the message that TSA has doggedly been conveying to travelers: take note of the contents of your carry-on luggage prior to coming to the airport to ensure that you do not bring firearms or others prohibited items to the security checkpoint," said TSA Federal Security Director for Washington Jeff Holmgren.

"Despite a steady increase in the number of travelers being screened each day, TSA is focused on its security mission and will remain vigilant to ensure that any type of security threat does not make it into the sterile area of the airport or onto an aircraft."