WASHINGTON (AP) — The Trump administration is planning a January 2019 end to a temporary residency permit program for 5,000 citizens from Nicaragua who have lived in the United States for almost two decades.

The administration is also postponing a decision until next July on how to deal with a similar program for 86,000 residents from Honduras.

Acting Secretary of Homeland Security Elaine Duke said Monday that the program, known as Temporary Protected Status, is no longer necessary for Nicaraguans in the U.S.

Duke said temporary residents living under that permit would be allowed 12 months to allow for an orderly transition for their return and for their Central American homeland.

Duke postponed a final decision in the case of Honduras in order to learn more information, automatically extending the current temporary permits for Hondurans in the U.S. for six months, until July 5, 2018. 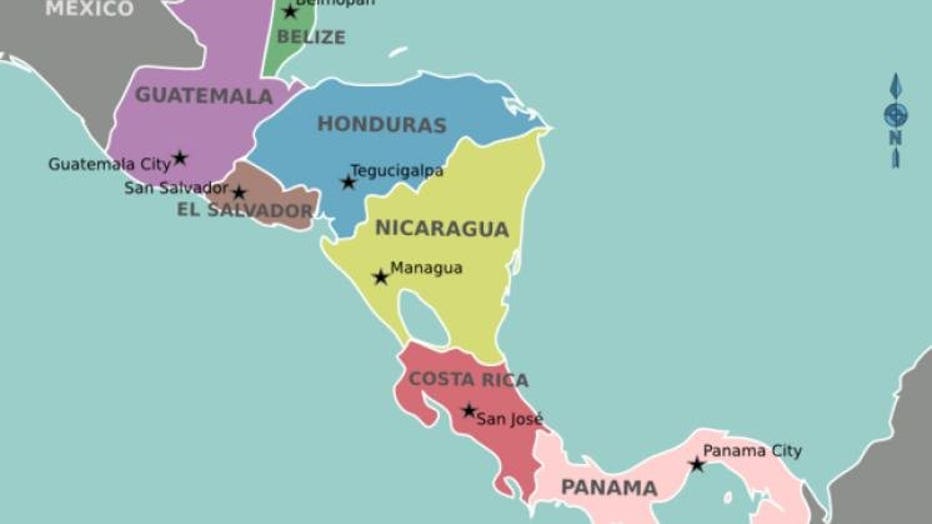 The department's announcement came 60 days before the programs for both countries were slated to expire on January 5, 2018.

The TPS program currently covers 435,000 people from nine countries ravaged by natural disasters or war and who came to the U.S. —legally or otherwise— during the period their countries were covered by the presidential decree.

While the status was meant to be temporary, it was repeatedly renewed by the Bush and Obama administrations over concerns that the countries could not cope with the repatriation of so many people former residents.

Since taking office, Trump has ended the temporary permit program for Sudan and issued a shorter-than-usual renewal for nearly 60,000 Haitians, who were designated for temporary permits after the devastating 2010 earthquake.

Immigrants from Honduras and Nicaragua have been able to renew their temporary permits every 18 months since 1999, when both countries were given TPS status by the Clinton administration due to destruction from Hurricane Mitch a year earlier.

The Congressional Research Service said this month that only 57,000 people from Honduras and 2,550 from Nicaragua were expected to renew their TPS status.