BILLINGS, Mont. (AP) - The Trump administration on Tuesday finalized changes that weaken the government's enforcement powers under a century-old law protecting most American wild bird species, brushing aside warnings that billions of birds could die as a result.

Federal wildlife officials have acknowledged the move could result in more deaths of birds such as those that land in oil pits or collide with power lines or other structures.

A U.S. District Court judge in August had blocked the administration's prior attempt to change how the Migratory Bird Treaty Act is enforced.

But urged on by industry groups, the Trump administration has remained adamant that the act has been wielded inappropriately for decades, to penalize companies and other entities that kill birds accidentally.

More than 1,000 species are covered under the migratory bird law, and the move to lessen enforcement standards have drawn a sharp backlash from organizations that advocate on behalf of an estimated 46 million U.S. birdwatchers.

Conservationists said Tuesday they would push President-elect Joe Biden to reverse the Interior Department rule, which blocks officials from bringing criminal charges unless birds are specifically targeted for death or injury.

Former U.S. Fish and Wildlife Service Director Dan Ashe and independent scientists have said the change could cause a huge spike in bird deaths — potentially billions of birds in coming decades — at a time when species across North America already are in steep decline.

A Trump administration analysis of the rule change did not put a number on how many more birds could die. But it said some vulnerable species could decline to the point where they would require protection under the Endangered Species Act.

Industry sources and other human activities — from oil pits and wind turbines, to vehicle strikes and glass building collisions — now kill an estimated 460 million to 1.4 billion birds annually, out of an overall 7.2 billion birds in North America, according to the U.S. Fish and Wildlife Service and recent studies. Researchers say cats are the biggest single source of deaths, killing more than 2 billion birds a year.

Many companies have sought to reduce bird deaths in recent decades by working in cooperation with wildlife officials, but the incentive to participate in such efforts drops absent the threat of criminal liability. 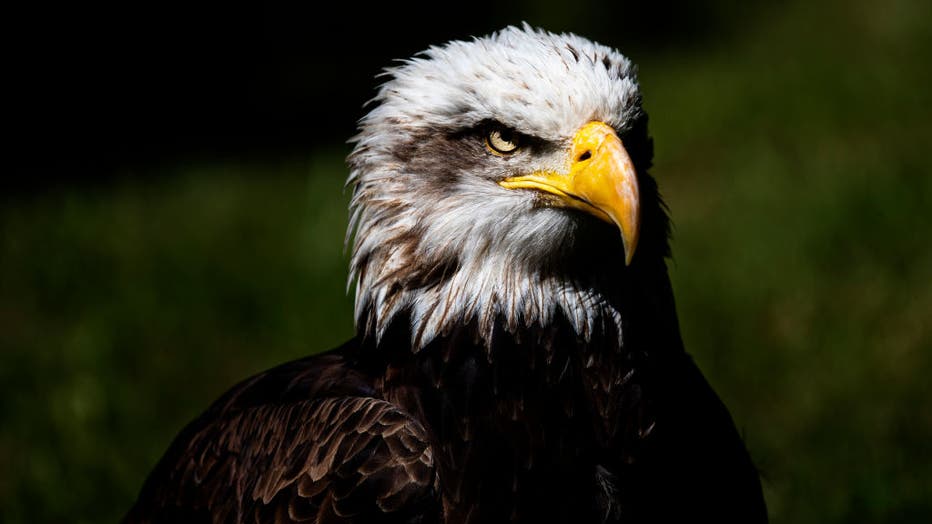 The 1918 migratory bird law came after many U.S. bird populations had been decimated by hunting and poaching — much of it for feathers for women’s hats.

The highest-profile enforcement case bought under the law resulted in a $100 million settlement by energy company BP, after the 2010 Gulf of Mexico oil spill killed approximately 100,000 birds.

Administration officials said the new rule was meant to match up with a 2017 legal opinion from within the Interior Department that effectively ended criminal enforcement under the act during most of Trump’s presidency. In the August court ruling that struck down that legal opinion, U.S. District Judge Valerie Caproni in New York said the law applies to all bird deaths, not just those that were intentional.

But over the decades, federal courts have been split on whether companies can be prosecuted under the migratory bird law, with appeals courts ruling in favor of industry three times and siding against companies twice.

Noah Greenwald with the Center for Biological Diversity said Trump officials were giving oil companies and other industries "a license to kill birds."

Interior Secretary David Bernhardt said in a statement that the change, which goes into effect next month, "simply reaffirms the original meaning and intent of the Migratory Bird Treaty Act."

"The U.S. Fish and Wildlife Service will not prosecute landowners, industry and other individuals for accidentally killing a migratory bird," Bernhardt said.

An electric industry trade group said it expected its members would continue to take steps to reduce bird deaths. More than 30 million birds are killed annually in collisions with electric lines and from electrocution by power poles, according to government estimates.

"We live and work in the communities that we serve, and have a strong track record of voluntarily working to protect wildlife and their habitats," said Brian Reil with the Edison Electric Institute.

"Those types of egregious situations should not be beyond the enforcement power of the Fish and Wildlife Service," Rylander said. "There are good actors and bad actors in every industry."