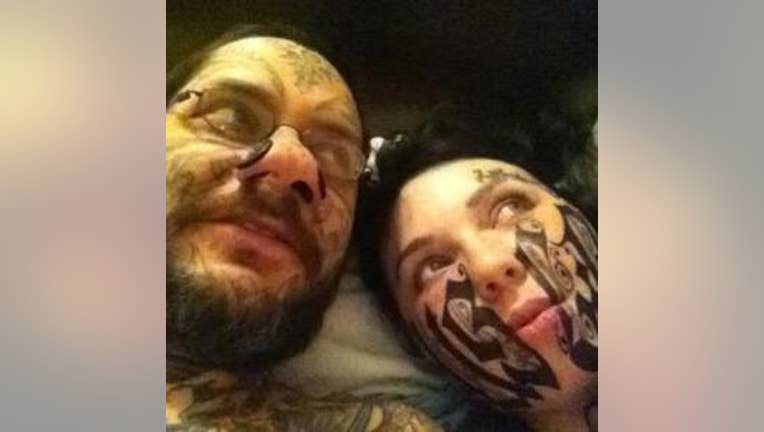 BELGIUM --  It's safe to say everyone has done something rash in the name of true love.

But tattooing your partner's name on your face less than 24 hours after you've met?

Rouslan Toumaniantz, a controversial tattoo artist, inscribed his name five inches high across his girlfriend's face less than 24 hours after the two met in person for the first time, the Sun reported.

According to the Sun, the pair met online. Toumaniantz and his girlfriend, Lesya, plan to marry. Young Lesya agreed to have Toumaniantz's name tattooed across her cheeks after she arrived at Toumaniantz's house from Russia.

A friend of the couple told the Sun "I know that there are people who are terrified that Lesya has made a rash decision that she'll regret horribly, but sometimes the best decisions are the ones you make in an instant."

The couple plan to spend their life tattooing and raising a family, the Sun reported. Rouslan previously came under fire for tattooing 56 stars on an 18 year old's face. 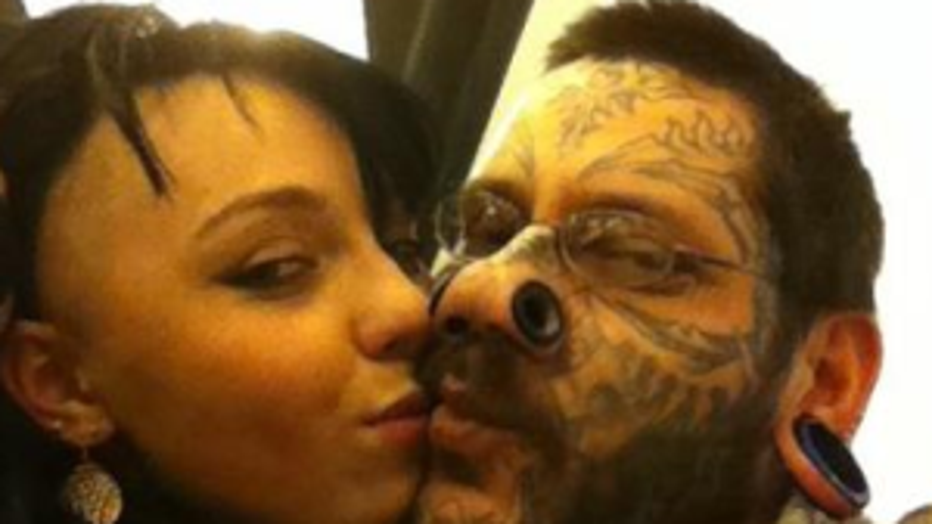