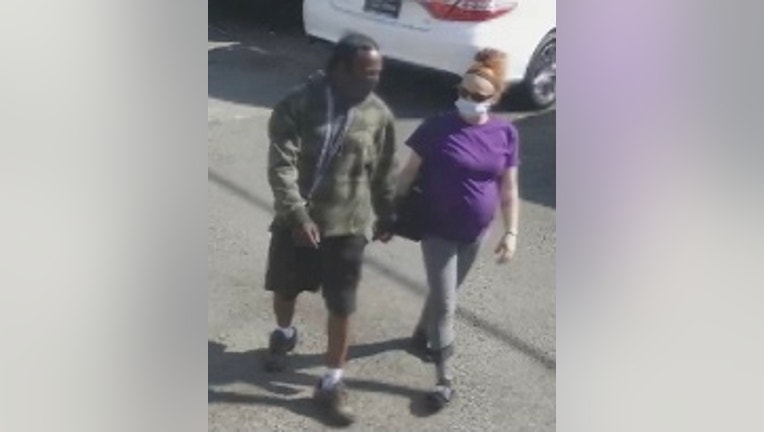 Sudbeck is in the King County Jail being held on $250,000 bail. She was arrested by Des Moines Police on Sept. 21 after they received a tip that she and Mohamed were at the Red Lion Inn with the stolen gray Honda. Officers spotted the vehicle with no license plates.  She was taken into custody but he took off.

The Washington State Patrol and the Puget Sound Auto Theft Task Force are asking for your help to ID these two armed carjacking suspects.

On the afternoon of Sept. 13, they walked into a car dealership in Auburn and asked to be taken on a test drive.  While on the test drive, the pregnant woman pretended to be nauseous and asked the dealership employee to pull over.

Once pulled over, the guy punched the dealership employee in the face and the woman pepper-sprayed him. 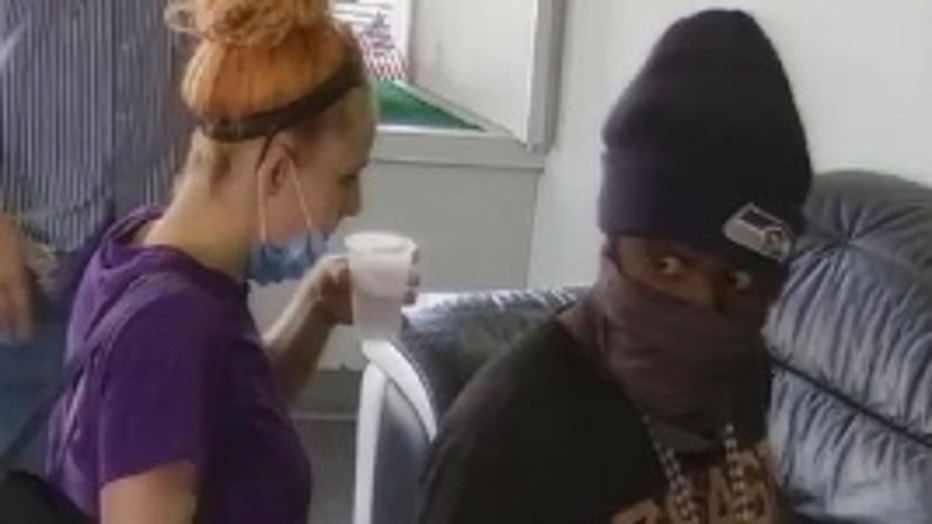 The suspects are believed to be the same individuals involved in an armed robbery of the same kind in Tukwila on August 19, 2021. 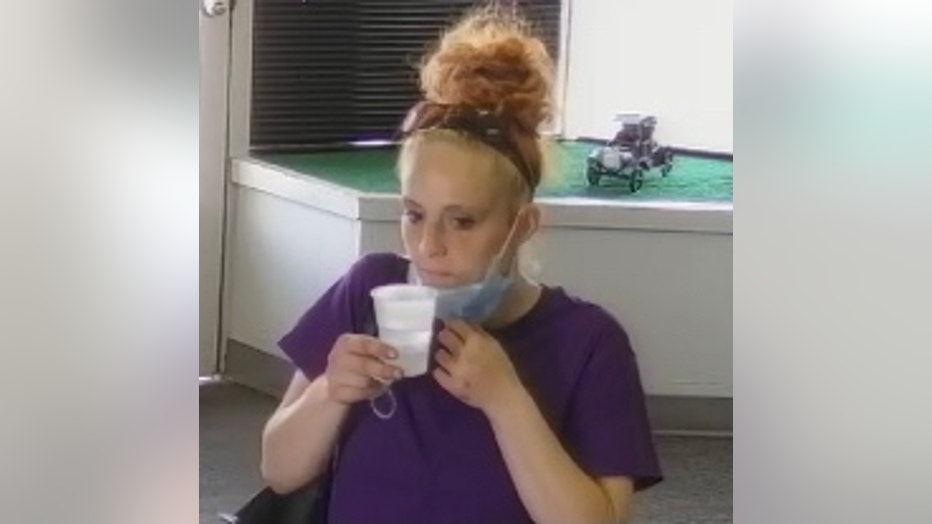 The suspects appear to have arrived at the Auburn car dealership in the same car stolen from Acura of Tukwila in August.

The gray, 2014 Honda Accord stolen in Tukwila, has a temporary tag in the back window and an Arizona license plate on the front dash. 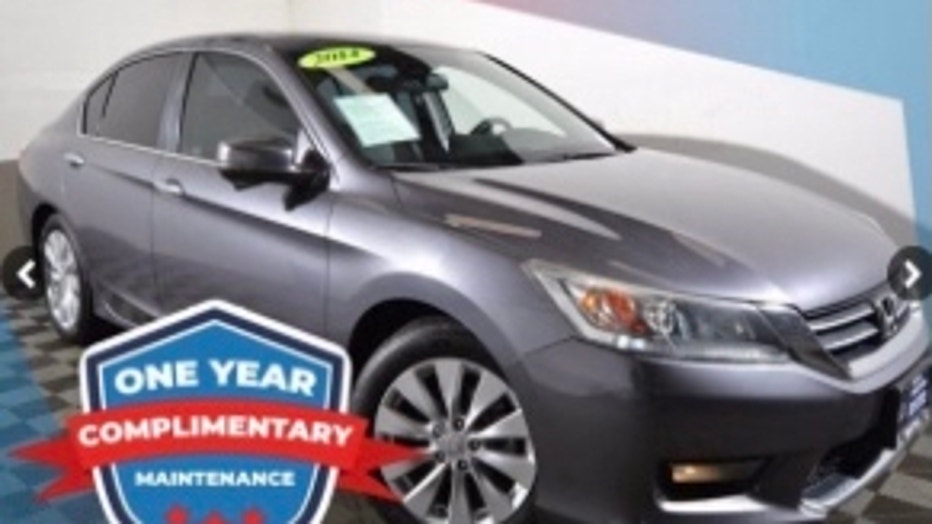 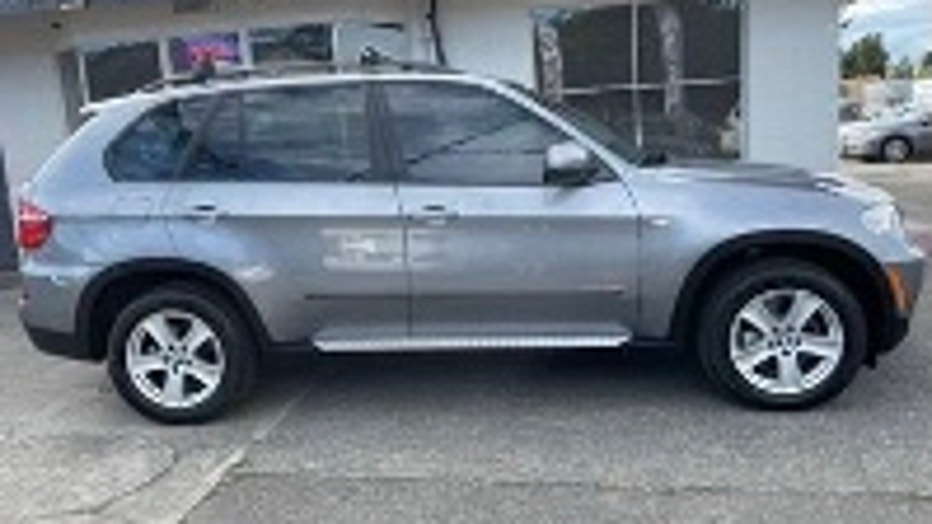 If you know their names or have any info to help find the cards, please text an anonymous tip to Crime Stoppers of Puget Sound through the P3 Tips App on your cell phone or at P3Tips.com. You can also call 1-800-222-TIPS (8477). Crime Stoppers will pay you a cash reward of up to $1,000 for information that leads to an arrest. You must submit the tip to crime stoppers to be eligible for the reward.

If you are not interested in the reward, you can contact Detective Ruth Medeiros Ruth.Medeiros@wsp.wa.gov or (425) 401-7719 to provide information.

If you see the suspects or the vehicles please do not approach but call 9-1-1.