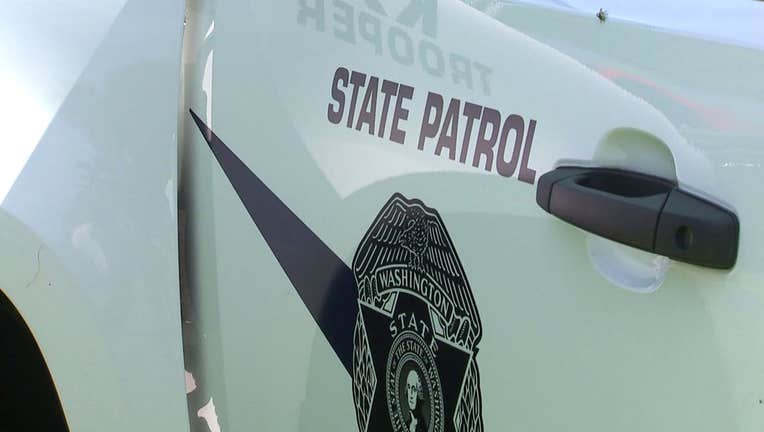 TUKWILA, Wash. - The Washington State Patrol are looking for people who may have witnessed a suspected road rage incident that led to shots fired on I-5 in Tukwila over the weekend.

Troopers said at about 1:45 p.m. Saturday, a driver called 911 to report that he was shot at while driving southbound, south of the Boeing Access Road.

The victim said he was driving a silver Chevrolet Cruze and was involved in an "aggressive driving" incident with a royal blue, two-door, newer model Audi with a hardtop.

Investigators said the driver of the Audi pulled up next to the Chevrolet and fired several shots at his car. The victim also told police that a woman was in the passenger seat of the Audi.

The victim told troopers that his car was not hit.

Troopers said they are searching for the suspected vehicle and the people in the car.

Anyone with information is asked to call Trooper Olsen at Franklin.Olsen@wsp.wa.gov.