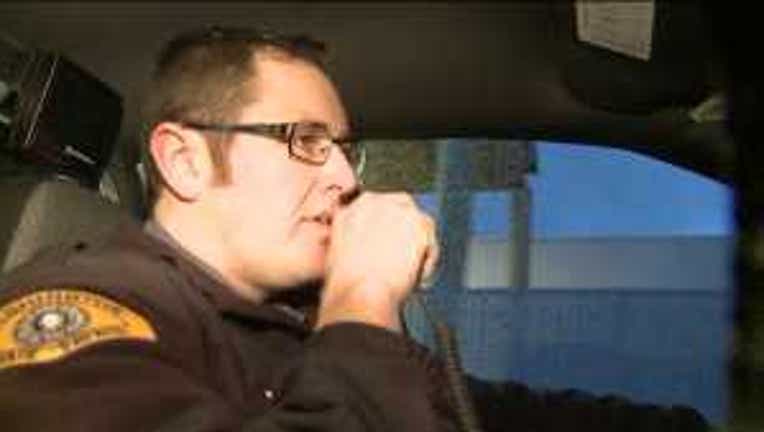 SEATTLE --  Washington State Patrol troopers across the Puget Sound were out in force Sunday, trying to find Super Bowl party-goers who had too much to drink and chose to get behind the wheel.

Trooper Derek Anderson was one of dozens of extra WSP units blitzing area roadways and sacking drunk drivers. He said it was crucial that Super Bowl plans included a designated driver.

"We do know that there's going to be a lot of people out there that are unfortunately going to be impaired on the roadway,” Anderson said Sunday.

Troopers spent much of the day and evening looking for a number of signs that show impaired driving. Weaving, driving without lights or even travelling below the speed limit are all indicators that someone has had too much to drink.

"Travelling at slow speeds too is a really good indication that somebody's been drinking.” Anderson said.

In just minutes, Anderson made three traffic stops Sunday. Though none of those resulted in DUI's, one of the drivers said he has been stopped before with too much to drink.

He recommended that others refrain from making the same mistake he did.

"It's not worth it,” Hugo Flores said. “You've got to pay a lot of money to have this interlock installed plus the fines. And you're a hazard to other drivers.”