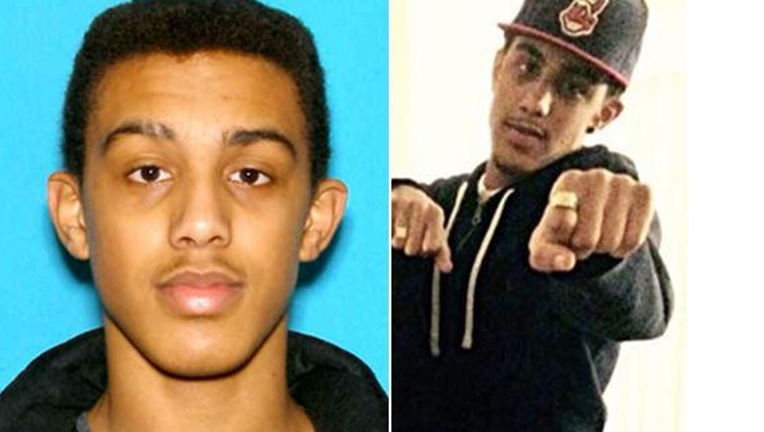 PIERCE COUNTY -- The Washington State Patrol is looking for a 18-year-old man accused of pimping out multiple underage girls for sex.

The investigation into Williams began after a mother seeking the whereabouts of her runaway 15 year-old daughter located an ad on Backpage.com advertising her daughter for sex, the Washington State Patrol said.  The mother in turn contacted law enforcement.

Williams is the younger brother of Michael Williams who is being held on numerous sex-related offenses in Pierce County Jail.

Detectives allegedly learned that Mikael Williams was aware of the sex trafficking, including renting some of the hotel rooms used, and expected to be paid for his part in the “business," the WSP said.

Anyone knowing the whereabouts of Mikael Williams is asked to call 911.