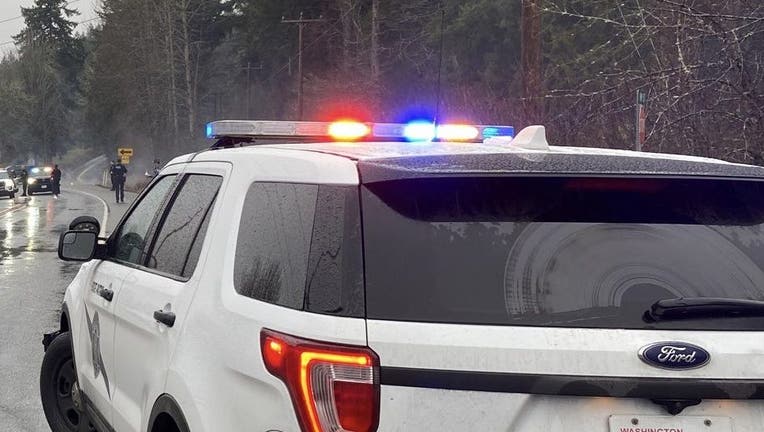 According to the Washington State Patrol, troopers were called around 3:00 p.m. Thursday to State Route 507 and Old Military Rd. SE in Tenino.

Few details were immediately given, but law enforcement were at the scene investigating.

Troopers said both directions of SR 507 were blocked during the investigation, but have since reopened.