SCRANTON, Pa. - Two Pennsylvania men and a woman are locked up, charged with strangling a man in a vehicle. Investigators in Lackawanna County say they later dressed up the body to make him look alive before dumping the body in Susquehanna County.

Prosecutors said they have never seen a case like this before.

State police say on Thursday two men and a woman took a man who was overdosing on drugs for a ride from Scranton to Susquehanna County. They strangled him with jumper cables while they were traveling on the highway before dumping the victim in the woods.

Tyler Mirabelli's friends called him for a ride to the hospital when they believed Joshua Rose was overdosing on drugs in Scranton, State Police say.

“Bottom line, they drove right past a hospital and continued north on I-81."

Instead, troopers say Mirabelli drove his truck north on Interstate 81 towards Susquehanna County with the victim, Preston Layfield, and Amanda Wayda on board.

“Bottom line, they drove right past a hospital and continued north on I-81. At this time, we are not sure why they did that,” said Pennsylvania State Police Corporal Mark Prushinski.

Troopers say before the trio stopped for gas, they placed a hat and sunglasses on the victim.

“If someone is OD'ing you should help them, right? To the hospital is the number one thing, not strangle them and dump their body. It's absolutely terrible,” said Brandon Ritter of Lenoxville. 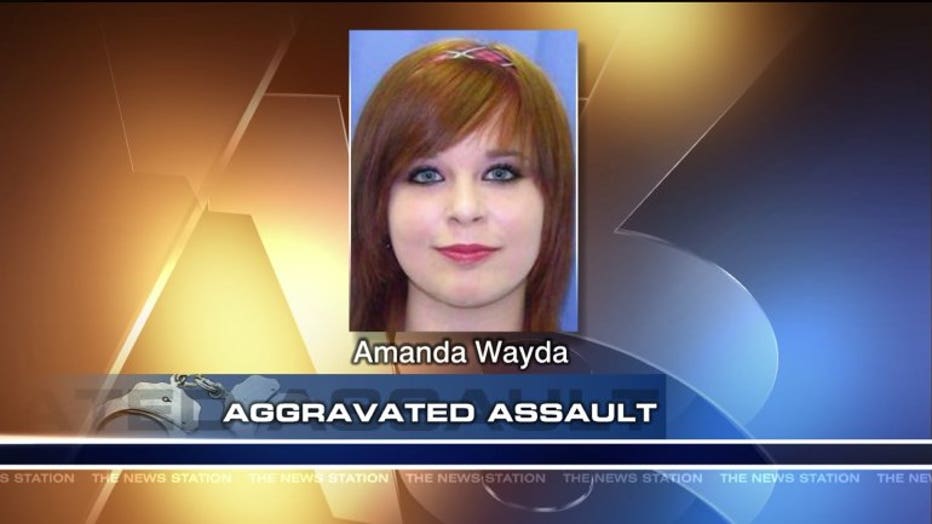 Detectives say the group then made another stop near on Glenwood Road in Hop Bottom where they heaved the body near some railroad tracks.

Tammy Carey lives right up the hill and heard a train whistle blow as police arrived.

“I thought it was a deer or something on the tracks, but it turns out it was something different,” Carey said.

An arrest warrant was issued for Wayda. State police say she called police on Sunday and told them she had witnessed a murder.

Wayda was taken into custody by troopers from the Frackville station and is locked up in the Lackawanna County Prison.

The two men are charged with aggravated assault and conspiracy.

An autopsy for Joshua Rose is scheduled for Tuesday. Prosecutors say after that they expect to file more serious charges.