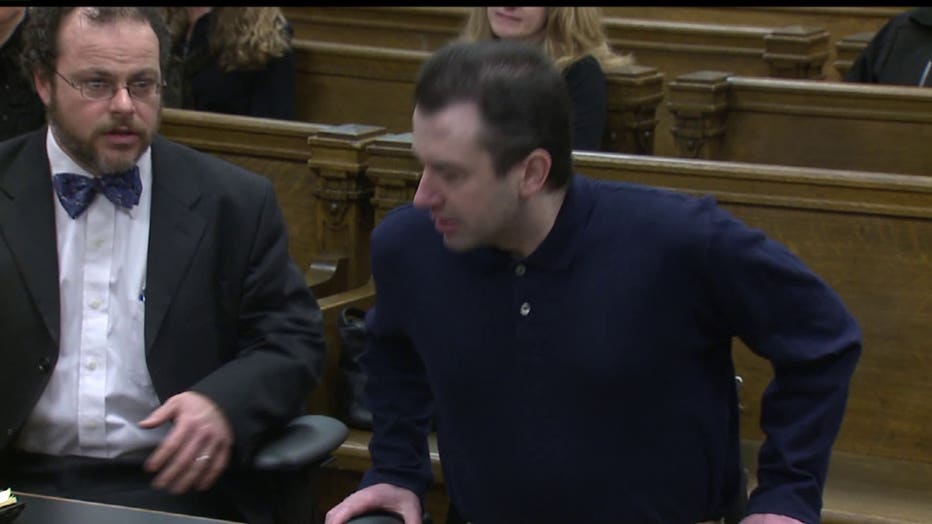 SEATTLE (AP) — Opening arguments are scheduled Tuesday in Seattle for a man accused along with a woman of killing six members of her family on Christmas Eve 2007 at Carnation.

The trial of Joseph McEnroe has been delayed by arguments over a possible death penalty and whether he can change his not guilty plea to not guilty by reason of insanity.

McEnroe and his girlfriend at the time, Michele Anderson, are accused of shooting her parents, brother, sister-in-law, 5-year-old niece and 3-year-old nephew.

Anderson's trial has been delayed by questions about her competency. Her trial is now scheduled for the fall.

Information from: The Seattle Times