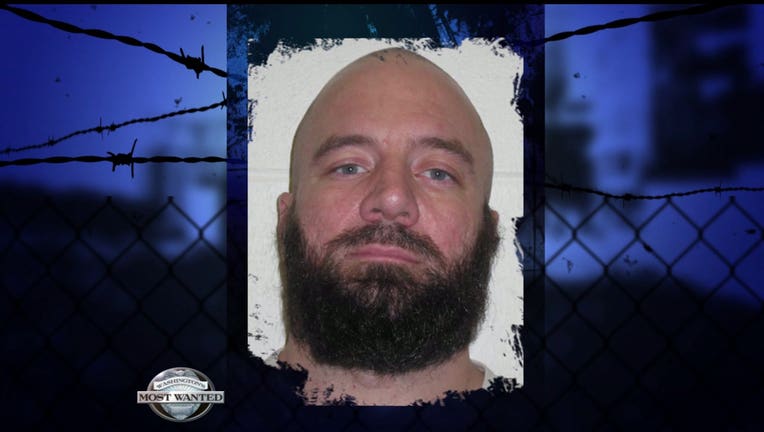 FUGITIVE CAPTURED October 24, 2014 -- The Department of Corrections says Kenny Ellingsworth was arrested during a traffic stop on Friday night and booked into the Benton County Jail. FUGITIVE WANTED BY DOC IN TRI-CITIES October 10, 2014 -- High-violent offender and dangerous gang member, Kenny Ellingsworth – a.k.a. ‘Creeper – is on the loose in the Tri-Cities. If you wonder how the bad guys get guns to sell on the street, it's dangerous crooks like Ellingsworth -- and the burglary he's breaking probation on -- that are big parts of the problem. “In the burglary case, he broke into a friend’s house that he knew was out of town, stole a handful of guns and then sold them on the street,” says Department of Corrections Ofc. Emily Isaacs. Ellingsworth has 30 convictions on his rap sheet, many of them for guns and drugs. If you know where he’s hiding, call an anonymous tip into: CRIME STOPPERS: 1-800-222-TIPS You must call the Crime Stoppers hotline with your tip to be eligible to receive a cash reward for information leading to a fugitive’s arrest. Click here for information on how to text a tip to Crime Stoppers. 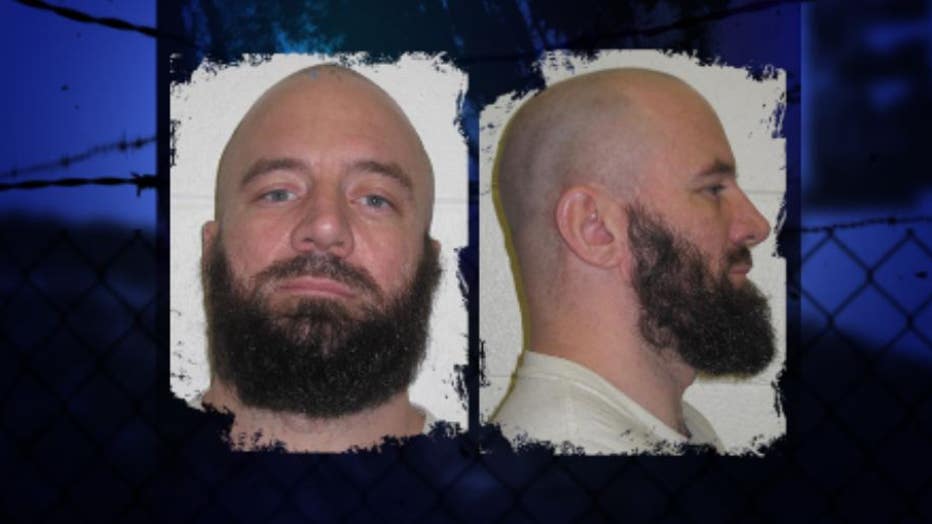