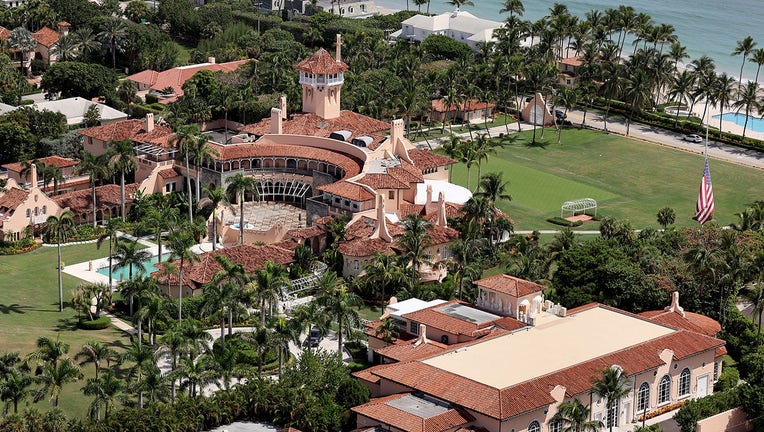 Police vehicles were seen outside the club on Thursday morning but have now departed, according to local media. A Secret Service team also reportedly conducted a sweep of the grounds after police left.

The Palm Beach Police Department tells Fox News Digital the Secret Service contacted them when a male refused to leave the resort.

"So it was it was a routine trespass complaint for us. And by routine, I don’t necessarily mean like routine for Mar a Lago, just there was nothing really out of the ordinary about it," Cpt. Will Rothrock told Fox. "At 808 this morning, we had a male subject that was stopped at one of the gates refusing to leave the property. We responded, spoke briefly with him, and he was issued a written warning for trespass and he left the area so there wasn’t an incident report or anything associated with it."

It is unclear whether Trump was at his Florida residence at the time, but he is scheduled to appear at a midterm campaign rally in Iowa later Thursday.

The incident comes less than a week after David DePape, 42, allegedly broke into House Speaker Nancy Pelosi's home in California and assaulted her husband, Paul Pelosi.

DePape is pleading not guilty to charges of attempted murder, residential burglary, assault with a deadly weapon, elder abuse, false imprisonment of an elder and threats to a public official and her family.

He allegedly broke into the multi-million-dollar Pelosi home in California last week. Police say he brought zip-ties into the home and attempted to restrain Paul Pelosi, asking, "Where is Nancy?"

Investigators say DePape had planned to break Pelosi's "kneecaps" had she been home.