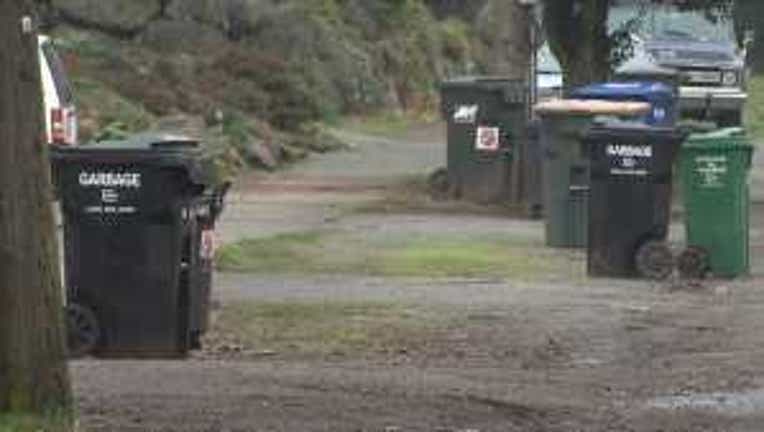 SEATTLE -- Cities such as Renton and Olympia are already doing it – having trash pickups every other week. The goal is to save money for the city and customers. Could that happen in Seattle?

A six-month trial of every-other-week pickups is under way for 1,000 people in the Leschi, Rainier Beach, Wedgewood and Highlands areas.  The city said that if it decides to go this way citywide, it won’t be until at least 2015.

Watch the video below for more details: