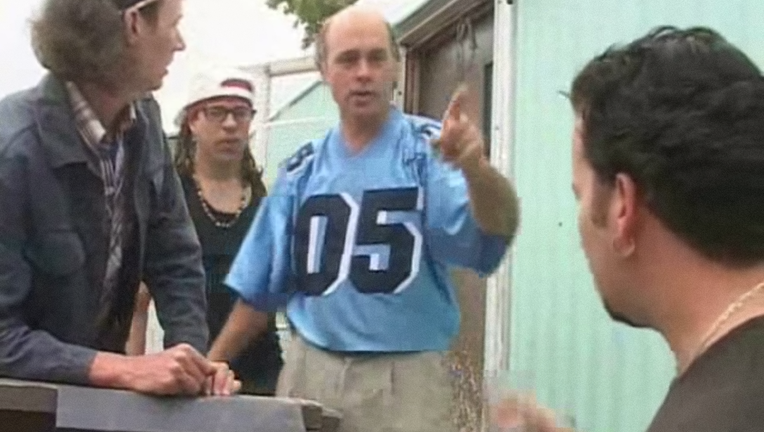 Dunsworth, who has died at the age of 71, was best known for his role as Jim Lahey, the supervisor on "Trailer Park Boys." (YouTube)

Dunsworth's daughter Sarah confirmed the news Monday, tweeting, "With heavy and broken hearts the family of John F. Dunsworth would like to let people know that our amazing husband, father and grandfather John Dunsworth has passed away."

She added that her father died peacefully after "a short and unexpected illness."

Dunsworth, who is originally from Bridgewater, Nova Scotia, acted in both television and film productions during a lengthy career which began in 1978, according to Global News.

Many know Dunsworth for his role as a former police officer-turned-trailer park supervisor in "Trailer Park Boys." Co-star Mike Smith, who plays Bubbles on the show, tweeted that he is "beyond devastated."

Dunsworth's family members have asked for privacy as they mourn him.