FUGITIVE CAPTURED November 8, 2014 High-risk rapist, Michael Carroll, was arrested by Tukwila police on Saturday. Officers say he was pulled over for having a defective headlight. He gave them fake names until coming clean and being arrested and booked into the King County Jail on his warrant. FUGITIVE WANTED IN KING COUNTY April 19, 2014 -- This case is an example of why many think our state needs tougher sentencing laws for rapists. Michael Carroll is a convicted sex offender who told one of his victims that the sound of her crying turned him on. This predator lured a classmate to his home in 1980, where he raped her and beat her with a rope. He told her he had been planning it for days. But, it's not his only rape conviction. "Not long after he got out of prison from that conviction, he approached another woman on the street who he didn't know. He dragged her into his vehicle, took her to a vacant house and sexually assaulted her repeatedly,” says King County Sgt. Cindi West. “He made a comment to her that he didn't care if he went back to prison cause he just got out. This guy is a predator. We're worried that he might try to find another victim and we really need to locate him.” 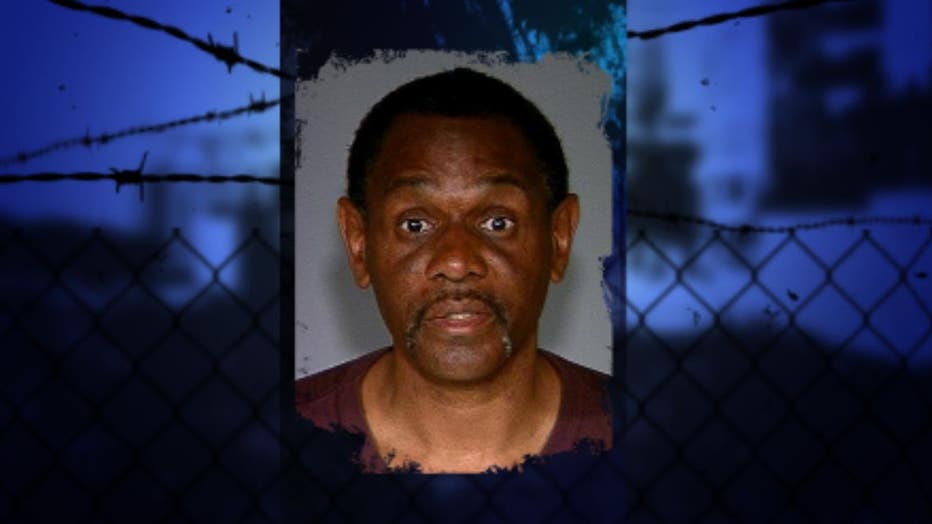 Michael Carroll is 53 years and detectives say he could be somewhere around the SeaTac area. He has a $100,000 warrant for his arrest. If you know where convicted rapist Michael Carroll is, call an anonymous tip into: CRIME STOPPERS: 1-800-222-TIPS You must call the Crime Stoppers hotline with your tip to be eligible to receive a cash reward for information leading to a fugitive’s arrest. CLICK HERE for information on how to TEXT A TIP to Crime Stoppers 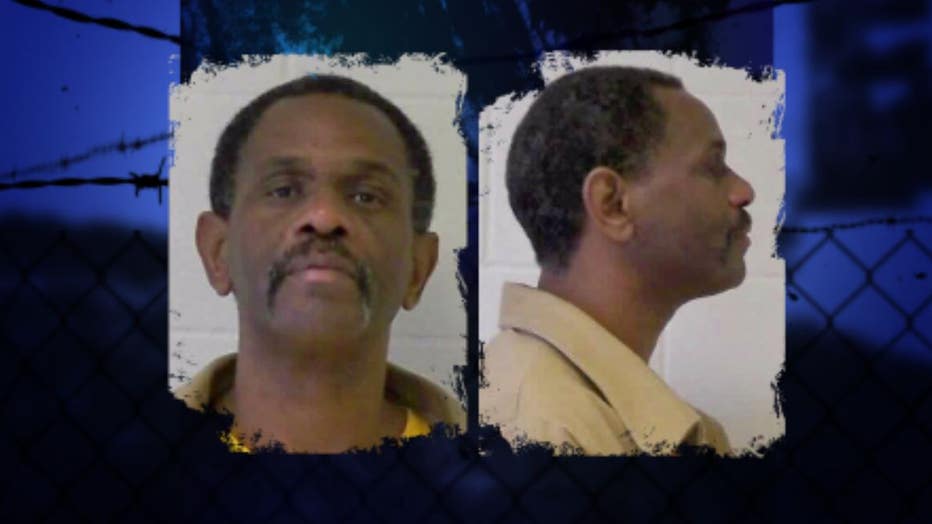