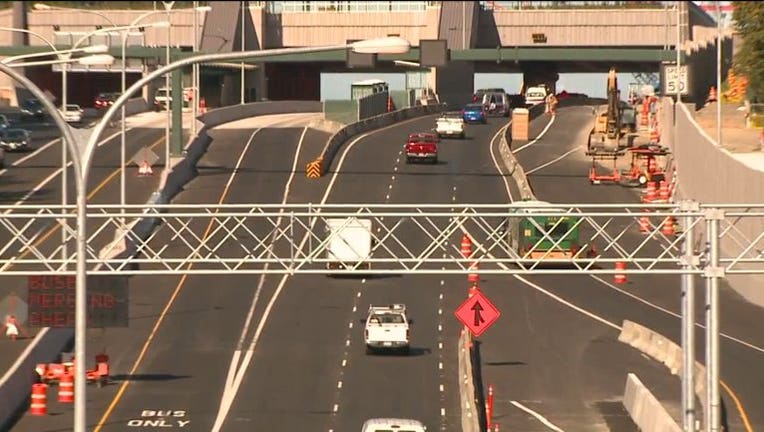 If you need to get across Lake Washington, don't plan on using the SR 520 bridge Saturday night at 9:00 through Monday morning at 5:00.

All lanes of the bridge will be closed in both directions from the I-405 interchange to Montlake Boulevard, according to WSDOT.

Crews are putting the final touches on the new high-occupancy lanes between Bellevue and Medina.

The closure will not start until after the Huskies football game so fans can use the bridge when the game ends.

Here are some notes from WSDOT: