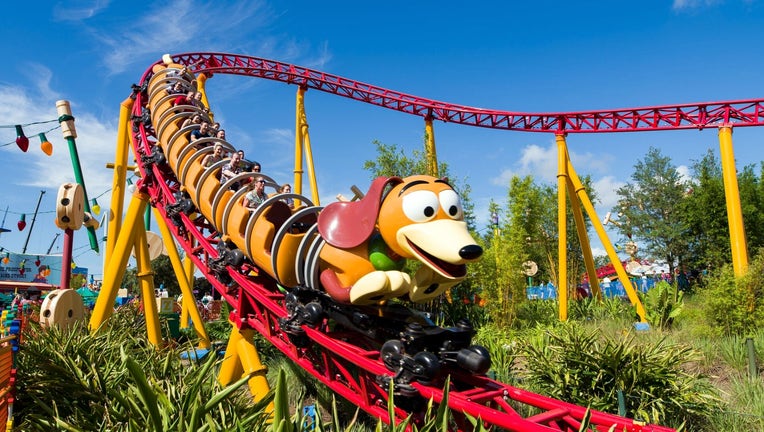 Toy Story Land, inspired by the characters from the Pixar films, gives you the chance to become “honorary toys” and hang out Woody and Buzz. 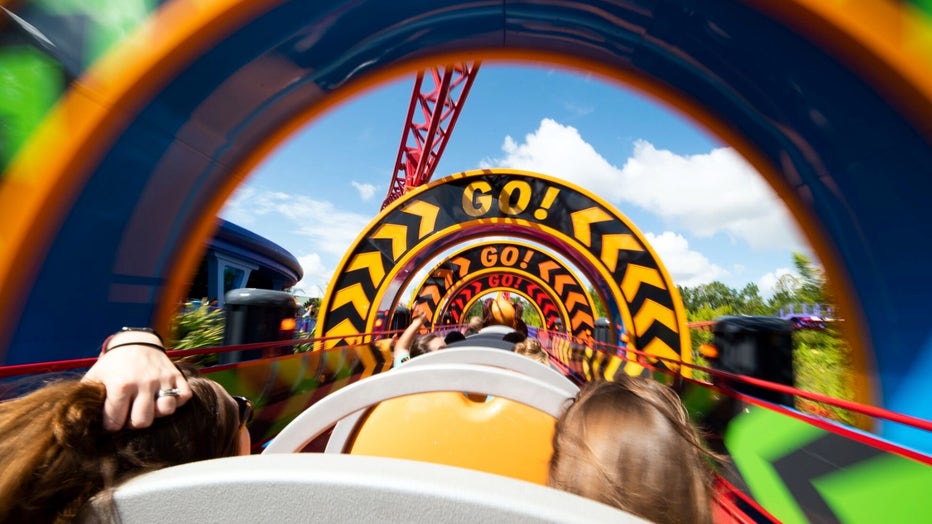 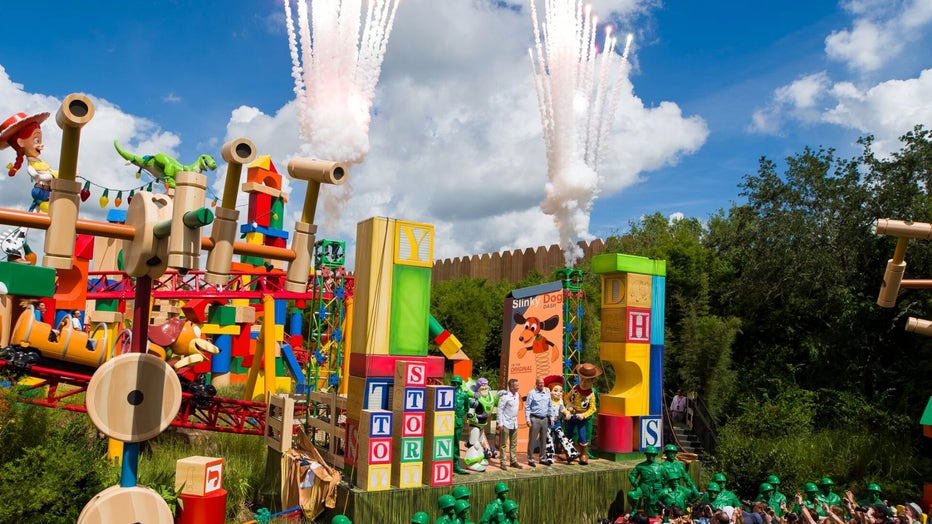 Woody’s Lunch Box serves up soda floats and sandwiches to all of the “honorary toys” in Andy’s backyard.

On Friday, Disney celebrated the new land during a dedication event. Tim Allen, the voice of Buzz Lightyear, participated in the opening ceremony.

"The Toy Story films and characters hold a special place in our guests’ hearts, as we’ve seen with the continued popularity of Toy Story Mania! and nearby character greetings with Buzz Lightyear and Woody," said Phil Holmes, Vice President, Disney's Hollywood Studios. "Toy Story Land gives our guests a chance to become part of the story in a whole new way. From welcoming our guests to the new land to bringing fun to every moment of their visits, our Cast Members are ready to make Toy Story Land a place where families create cherished memories." 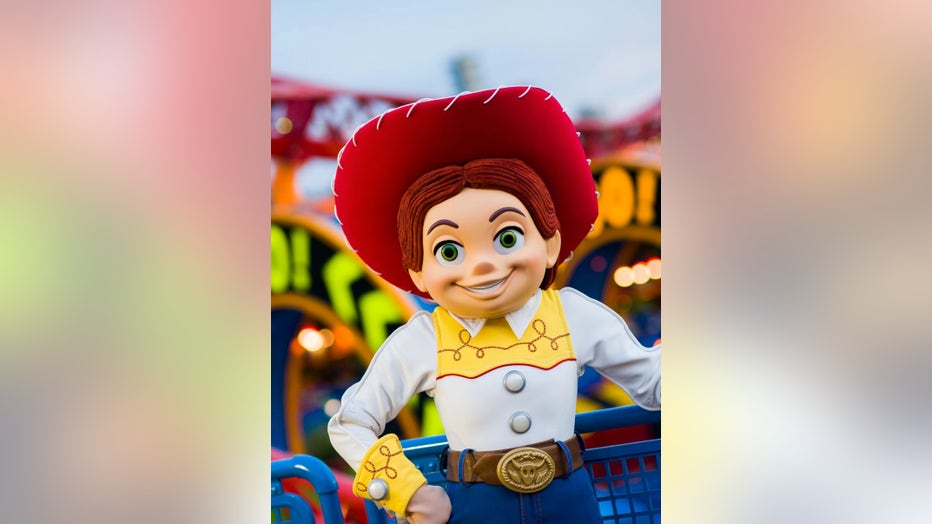 Slinky Dog Dash: At a Glance

"Jumping on the coolest canine toy ever, guests are in for a rollicking good time as Disney’s Hollywood Studios unleashes Slinky Dog Dash in the new Toy Story Land at the Walt Disney World Resort. This multi-launch, family-friendly roller coaster careens around bends and “catches air” over camelback humps as it runs across the 11-acre land." 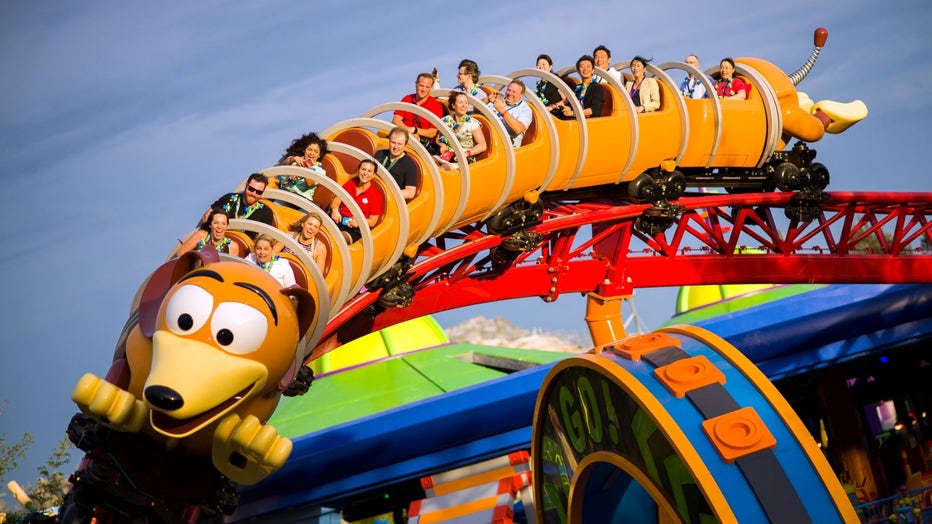 Alien Swirling Saucers: At a Glance 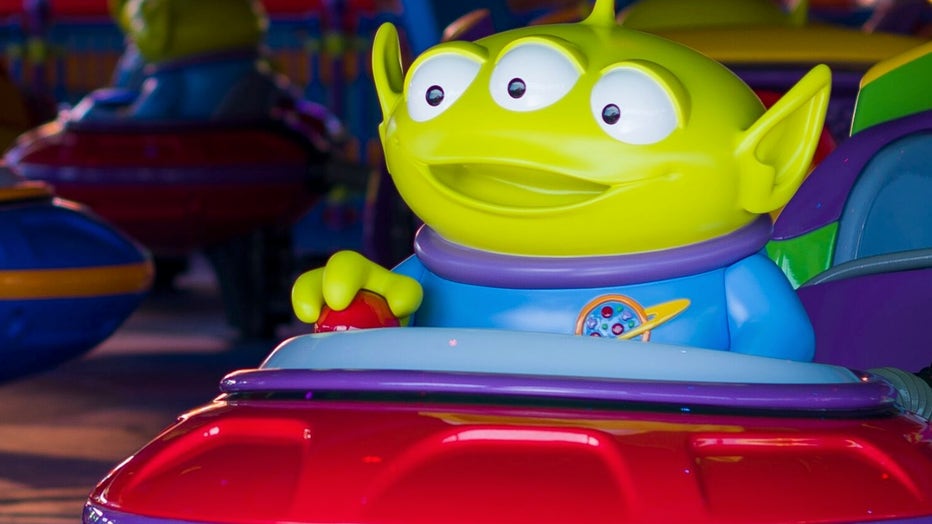