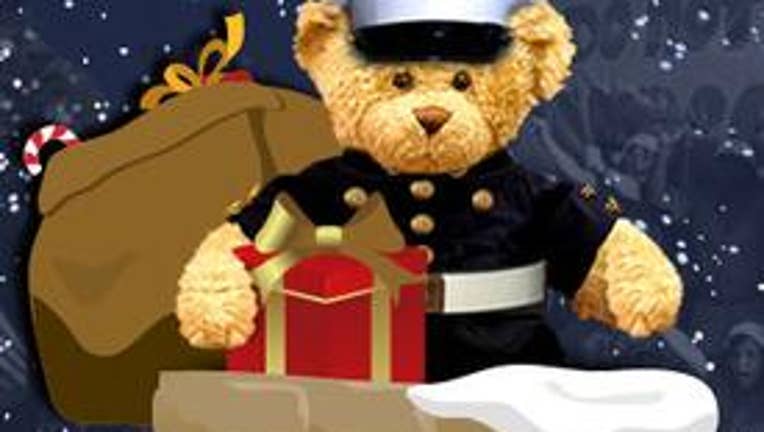 SEATTLE --  Walmart is partnering in a statewide toy drive Friday for the Marine Toys for Tots Foundation.  In all, 58 stores in Washington State will be collecting gifts throughout the day from shoppers and the general public.  Two uniformed members of the U.S. Marine Corps will be at the newly opened Bellevue Walmart at Factoria, from noon to four Friday afternoon.  In addition, The Walmart Foundation will give a $25,000 grant to the U.S. Marine Corps Reserve Toys for Tots program in Washington, to help needy families this holiday season.

The Marine Toys for Tots Foundation assists the U.S. Marine Corps in giving new toys to disadvantaged children at Christmas. Most of the children served are 12 years old or younger. Today, there are nearly 25,000 Marines, Marine Corps League members, veteran Marines and volunteers involved in the annual campaigns.