Top Gun: Maverick - The Power of the Naval Aircraft Featurette

Tom Cruise stars in "Top Gun: Maverick," in theaters May 27.

The U.S. Navy allowed the "Top Gun: Maverick" studio to use F/A-18 Super Hornets for more than $11,000 an hour for the upcoming film, but Tom Cruise and his fellow actors were not allowed to touch the planes' controls.

Cruise wanted all the actors portraying pilots in the movie to fly in one of the fighter jets, so they could know what it feels like to operate an aircraft under the pressure of immense gravitational forces. Cruise also flew in a jet for the original "Top Gun" in 1986.

Cruise was able to fly in several sorties for the new movie, but the Pentagon prohibits non-military personnel from controlling Defense Department equipment other than small arms in training scenarios, Pentagon entertainment media office chief Glen Roberts said, according to Bloomberg News. The actors were, however able to ride behind pilots after completing required training on how to eject from the jets in the event of an emergency and how to survive in the sea.

Roberts said the Navy allowed the film to use planes, aircraft carriers and military bases despite the script portrayal of the Top Gun pilots.

He noted that the real Top Gun pilots are studious airmen who put in long hours in the classroom and participate in intense training flights, a drastic difference from the rule-bending pilots portrayed in the movie. 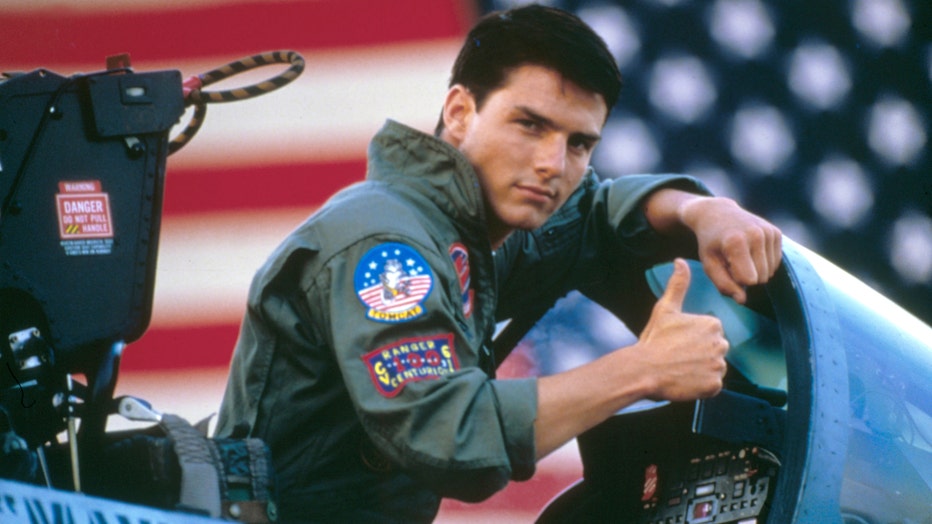 Roberts explained that a movie "does not have to be a love letter to the military" for the Pentagon to cooperate, but it does "need to uphold the integrity of the military."

Filmmakers are required to have funding and distribution for their film and must submit their script for the military to review. And while the Pentagon can request changes, Roberts said he did not know any for the new "Top Gun." 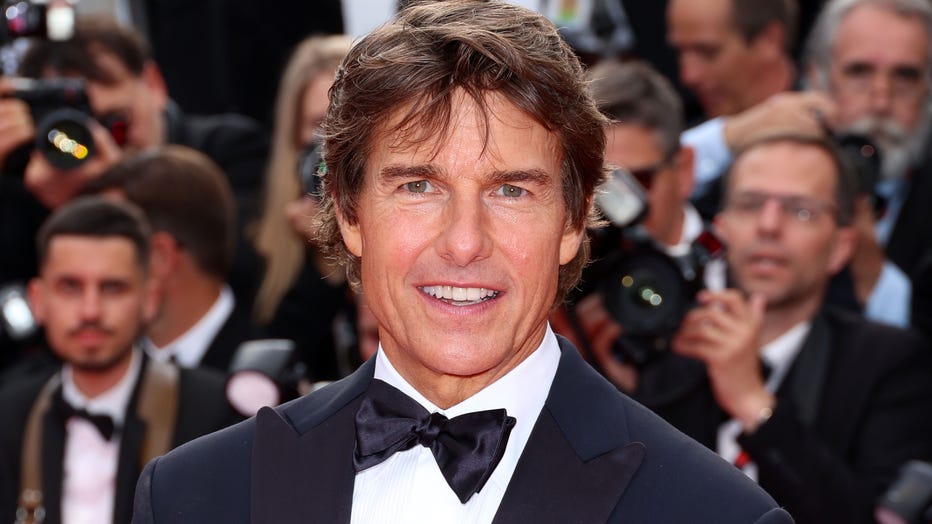 CANNES, FRANCE - MAY 18: Tom Cruise attends the screening of "Top Gun: Maverick" during the 75th annual Cannes film festival at Palais des Festivals on May 18, 2022 in Cannes, France. (Photo by Daniele Venturelli/WireImage)

KATE MIDDLETON SHARES WHY HER 3 CHILDREN WEREN'T AT THE ‘TOP GUN: MAVERICK’ PREMIERE 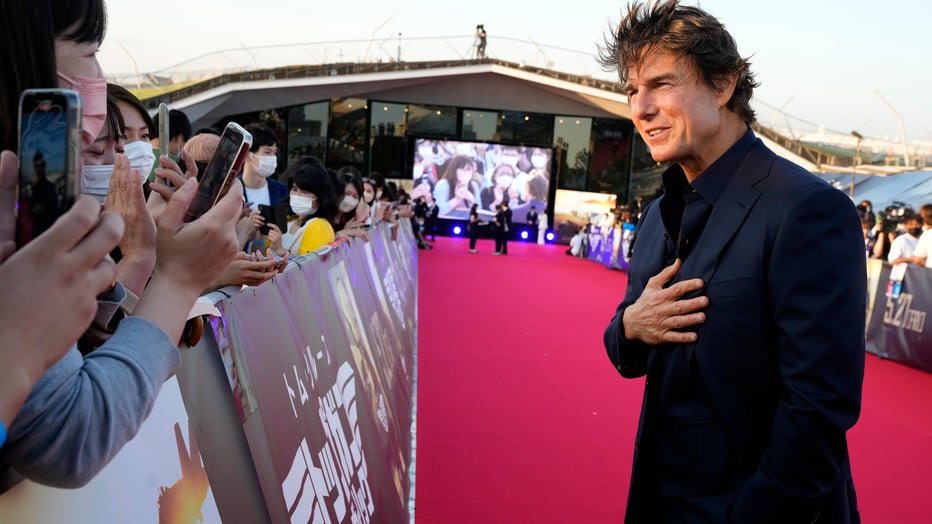 YOKOHAMA, JAPAN - MAY 24: Actor Tom Cruise attends the red carpet for the Japan Premiere of "Top Gun: Maverick" at Osanbashi Yokohama on May 24, 2022 in Yokohama, Kanagawa, Japan. (Photo by Ken Ishii/Getty Images for Paramount Pictures)

Paramount Pictures said in the movie's production notes that Cruise established his own flight training program to prepare the film's young actors for the nausea-inducing rigors of plane maneuvers, and so they could perform their roles with "real Navy pilots taking them on the ride of their lives."

"Top Gun: Maverick" premiered on May 24.