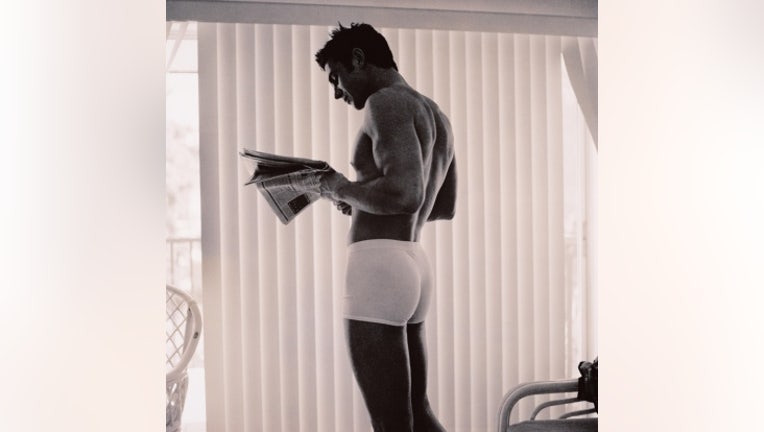 SEATTLE -- A new survey shows that when it comes to underwear, men tend to hold onto them longer than women do.

According to our sister station KTLA, an extensive survey of men and their underwear found that men have some pretty gross habits when it comes to their knickers.

Here are the Top 5 things you might not know about men and their underwear:

1) Men hold onto their underwear for an average of seven years.

2) 22 percent of men admit to wearing the same pair of underwear multiple days in a row.

3) 9 percent of men admit they have at least one pair of underwear that's at least 10 years old.

4) Nearly 50 percent of men admit to doing the "smell test" to figure out if their drawers are still wearable.

5) One out of 7 men admit they'll wear their partner's underwear if they can't find a clean pair of their own.