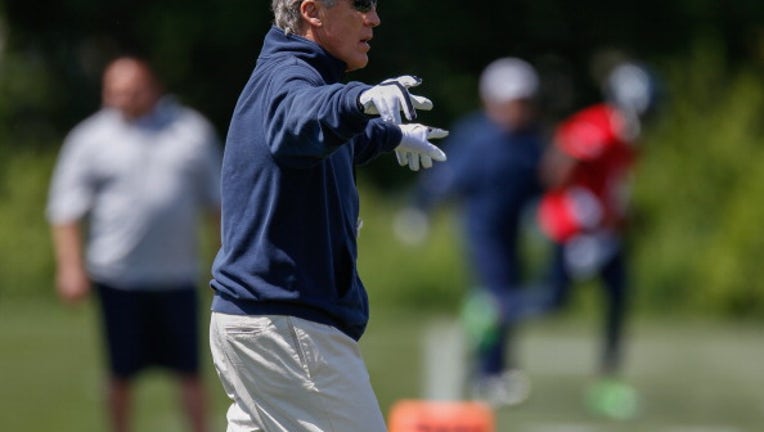 SEATTLE -- It seems like just yesterday the Seahawks were hoisting the Lombardi Trophy high in the air, carrying it across the long field of MetLife Stadium.

Now, as we're ready to kickoff the 2014 NFL season, the march for this year's trophy begins when the defending Super Bowl champion Seattle Seahawks visit the Denver Broncos for the teams' first preseason game Thursday on Q13 FOX.

There will be plenty to watch for with the Hawks this season.  Will the Legion of Boom and the Seahawks defense continue to dominate against highly capable offensives geared to fight the Hawks? Will the Seahawks' offense move to a more pass-centric approach, with the return of a healthy Percy Harvin and as star runningback Marshawn Lynch continues to age? And how will other teams handle the Super Bowl champs, known for their own brand of smack-them-down, rough-and-tough defense.

Alas, many of these questions will take longer than the first preseason game to answer. But there will be plenty to watch for Thursday on Q13 FOX as the Hawks take the field against another team for the first time in 2014. 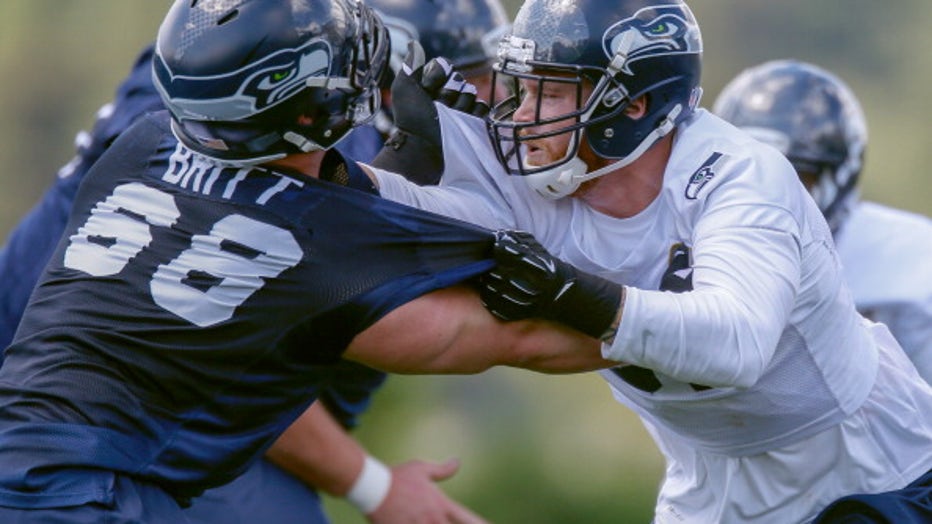 Below is a list of the Top 5 things to watch for in the Hawks first preseason game against the Denver Broncos. And remember, coverage to the game starts at 4 p.m. on Q13 FOX.

5. How fast is Percy Harvin now that he's truly healthy? -- We got to see doses of Harvin last year. But more than a full year removed from hip surgery, how fast is Percy now that he's truly healthy? Thursday will be our first chance to get a good look at Harvin's legs, side-to-side moves and famous sprints. Thursday will also hint at how the Hawks will use him as an everyday member of the offense.

4. Will the new rules on defense affect how the Legion of Boom plays?  -- The NFL has made it clear that contact between receivers and defenders before a pass will be called a 5-yard penalty. Defenders won't be allowed to initiate contact more than five yards from the line of scrimmage when the quarterback is in the pocket.

The rule could change how the Hawks handle their backfield coverage. Thursday will serve as a barometer to see if the Hawks, known for their tough, in-your-face play switch it up at all.

3.  Wide receivers: Who will come out on top? -- The competition for wide reciever has grown in recent weeks, especially since the Hawks picked two players -- Paul Richardson and Kevin Norwood -- in the 2014 NFL Draft. With Harvin, Doug Baldwin,  Jermaine Kearse and Paul Richardson as most likely to make the team, there's only two spots left for the Hawks, who have never carried more than six receivers into the season. Who will make the other spots is a huge question for the offense?

2. Who will win the backup quarterback position -- We all know Russell Wilson will be the Hawks' main gunslinger for the 2014 season. But with Tarvaris Jackson, Terrelle Pryor and B.J. Daniels all vying to be the team's back-up, we should see plenty of action from the trio Thursday. Who plays after Wilson may be a good indication of if the Hawks will go with experience (Jackson), versatility (Pryor) or the unknown (Daniels).

1. Who will return the punts? -- Now that Golden Tate is gone, one of the biggest offseason questions is who will stand bacj to return a punt. Rumors of Earl Thomas, Percy Harvin, Doug Baldwin and even Richard Sherman have floated about. Who gets the first punt could be a good hint of who will return them for the bulk of the season, but look for a breakout play late in the game to change the coaches' minds.