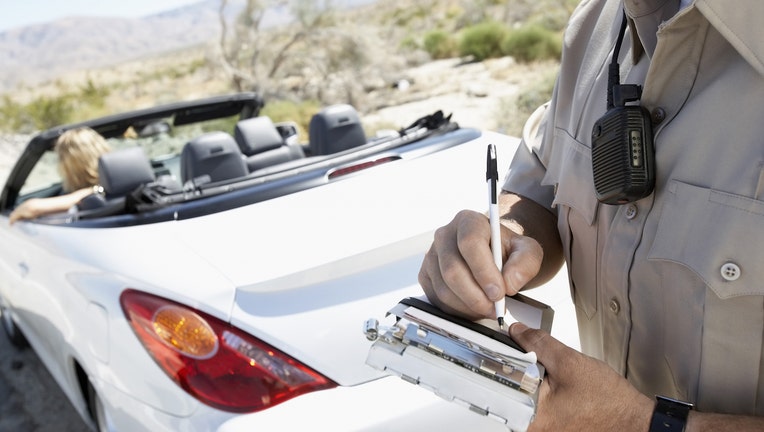 Now that summer is in full swing, expect both traffic incidents and road fatalities to spike across the nation. The Insurance Institute for Highway Safety recently reported that summer and early fall are the deadliest times of year on the country’s roads, attributing this to the increased number of road trips and miles driven. In fact, July and August see approximately 116 road deaths per day in the U.S., making these the deadliest months on record. With more vehicles in motion during peak vacation time, drivers face an elevated risk of getting in an accident.

But no matter the time of year, some municipalities see higher rates of traffic incidents than others. If you’re from a city with a reputation for poor driving, it’s possible that this reputation is corroborated by the data.

Interested in which cities are home to the worst drivers, the data scientists at Insurify, an auto insurance quote website, set out to identify the communities across the nation with the highest percentage of drivers with a history of at-fault incidents. The most common offenses cited in these communities were speeding offenses and at-fault collisions, with locales from the South and Midwest making up a slight majority. However, both major metropolitan cities and lesser-known rural towns made the list—suggesting that incident-prone driving is a problem that is not confined to any one type of community.

Insurify provides car insurance quotes based on customers’ answers to questions about driving history, vehicle type, and other personal data. The rankings in this article are based on a set of 1.4 million car insurance shopper applications. Each shopper was asked whether any drivers on their policy application had been cited for a driving incident where they were at fault in the past seven years. At-fault incidents include accidents, DUIs, failures to stop, speeding, reckless driving, passing violations, and other causes for citation. Using this information, the data scientists at Insurify were able to calculate the percent of drivers in each city with a history of at-fault driving incidents. After determining the city in each U.S. state with the highest percentage of drivers reporting an incident, they ranked the top twenty. They also included city statistics on the two most common types of incidents in each city—speeding violations and at-fault accidents—against the national averages for these offenses. Information on city population was gathered from the U.S. Census Bureau. 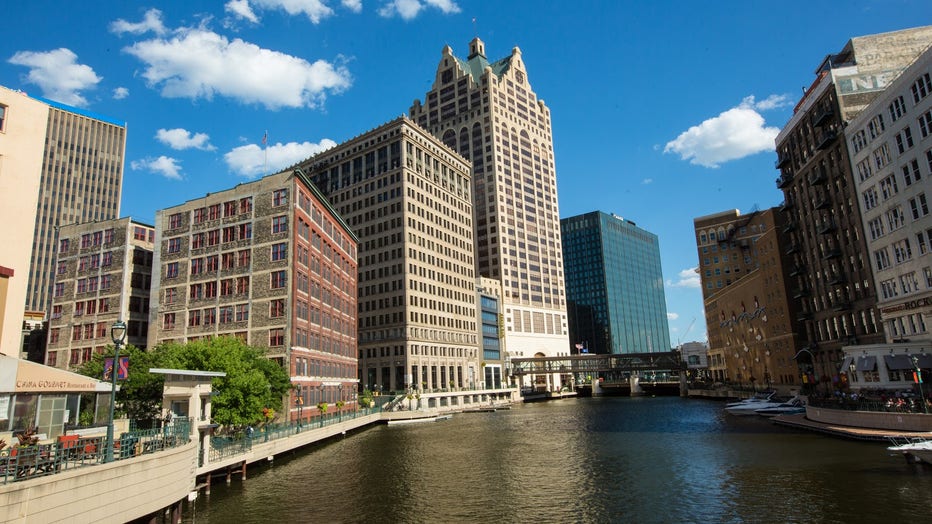 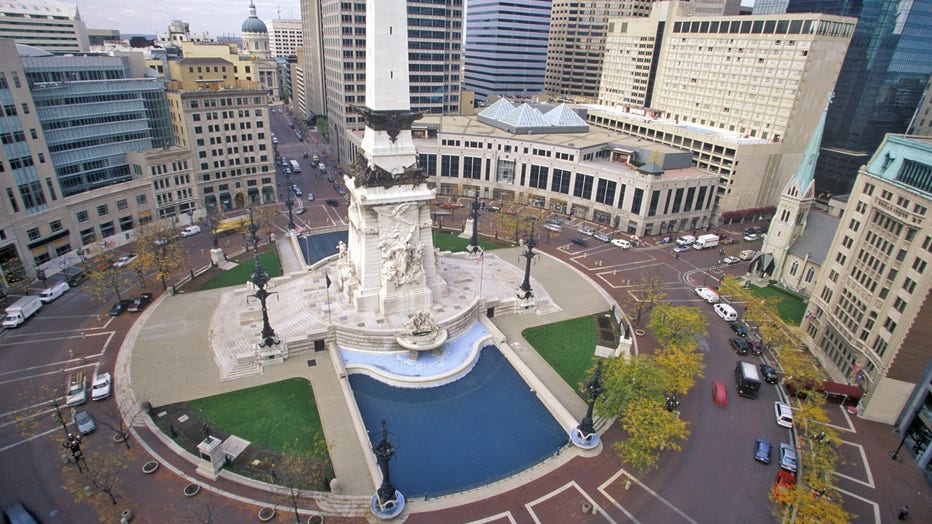 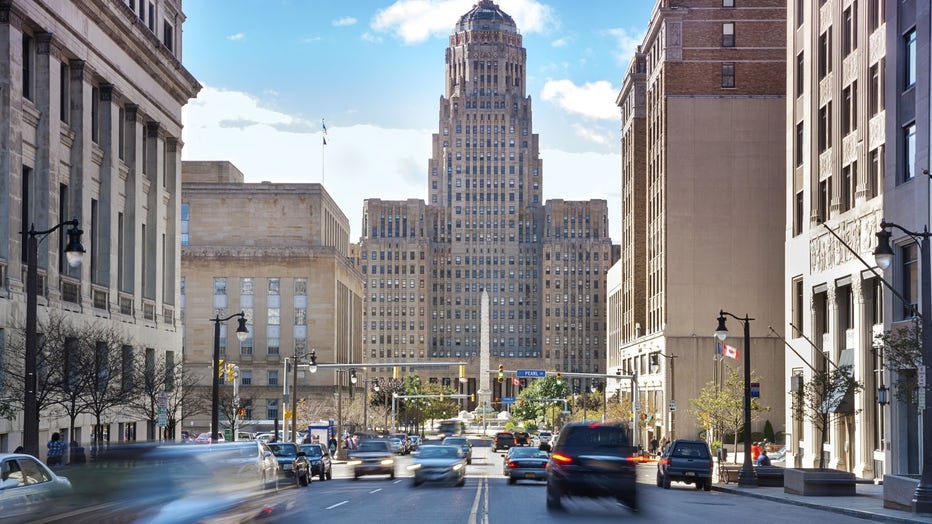 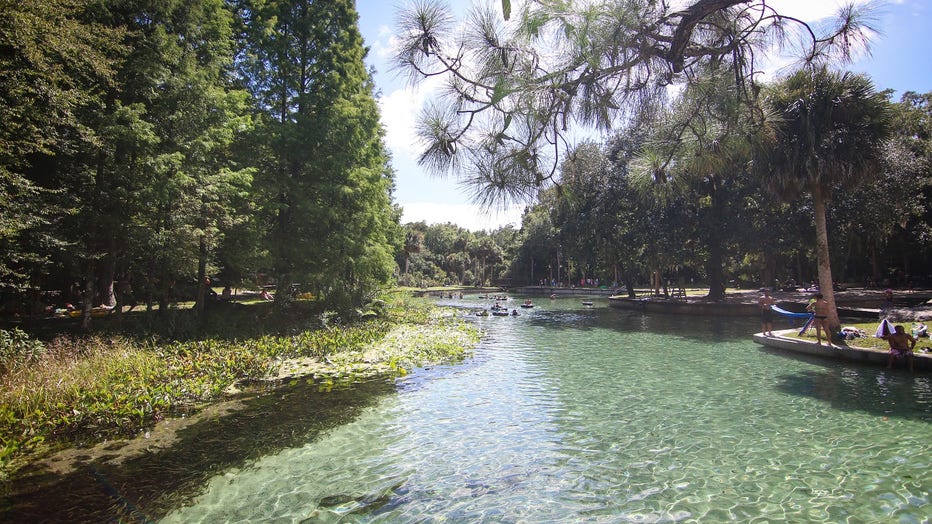 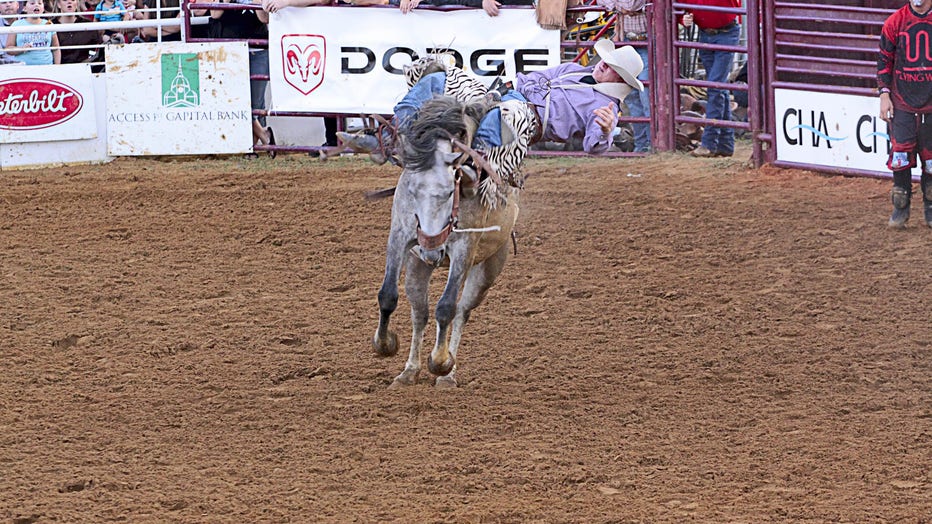 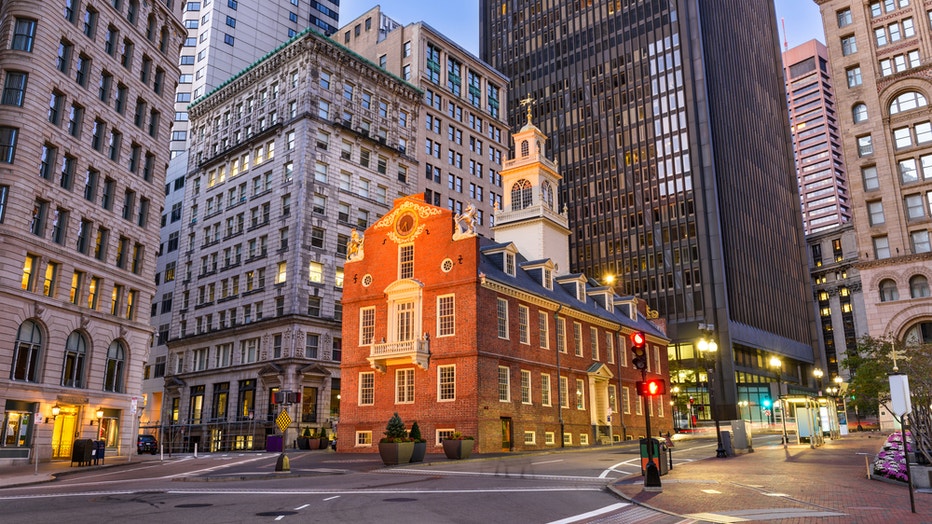 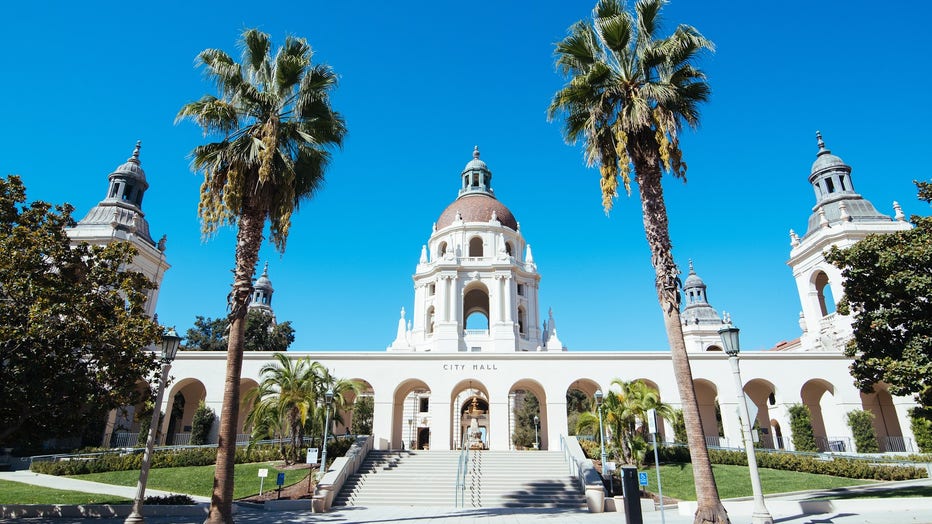 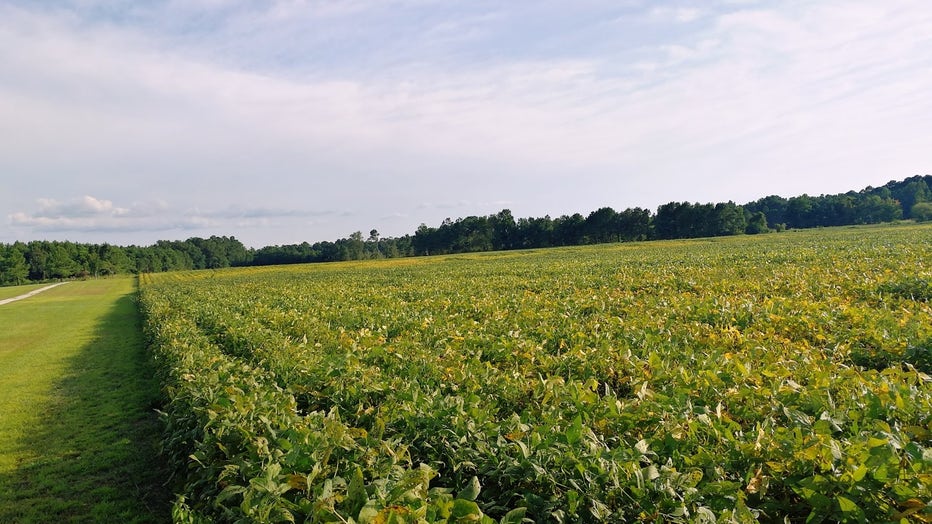 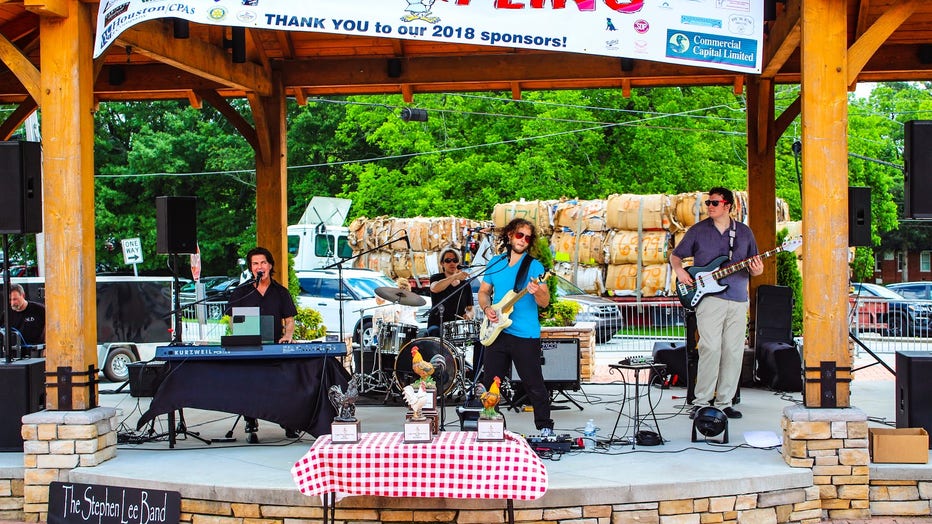 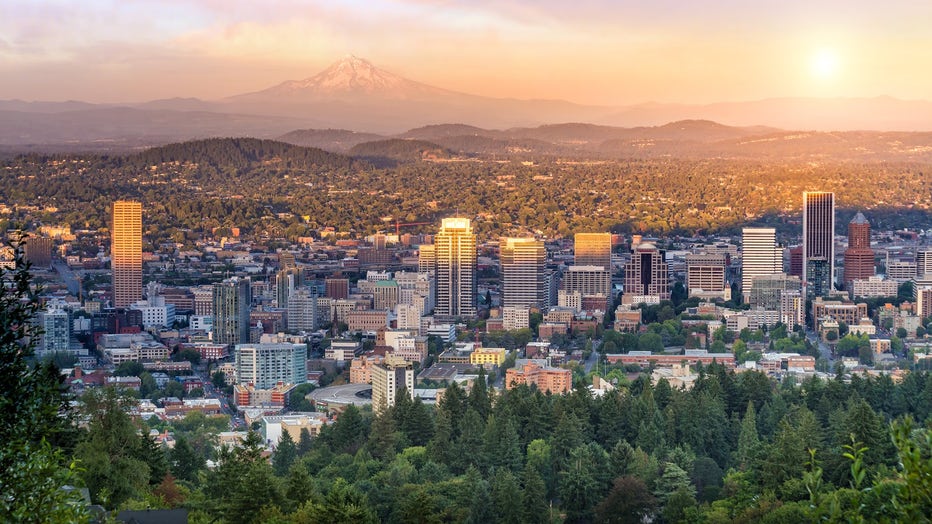 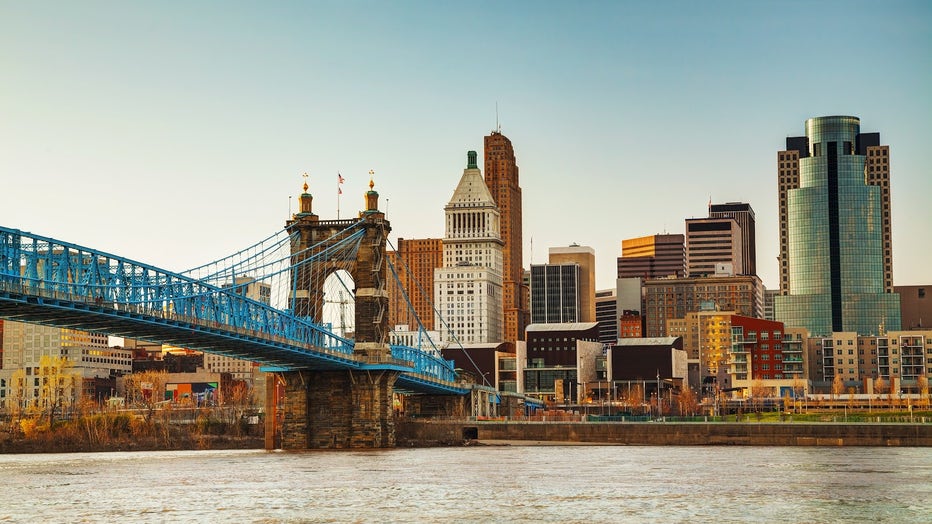 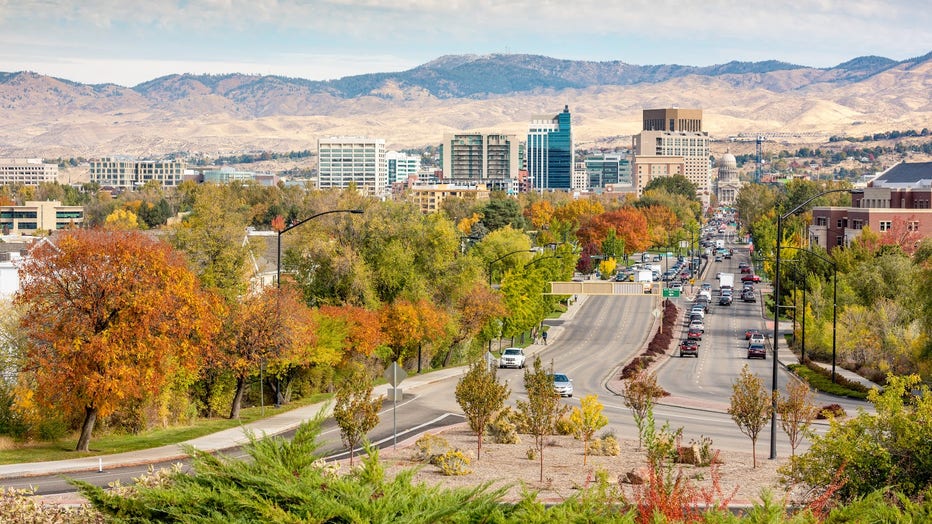 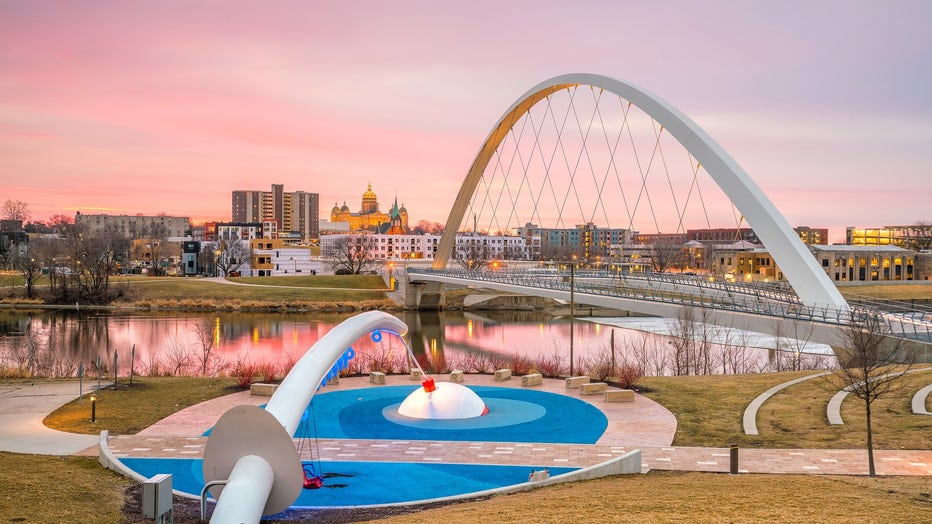 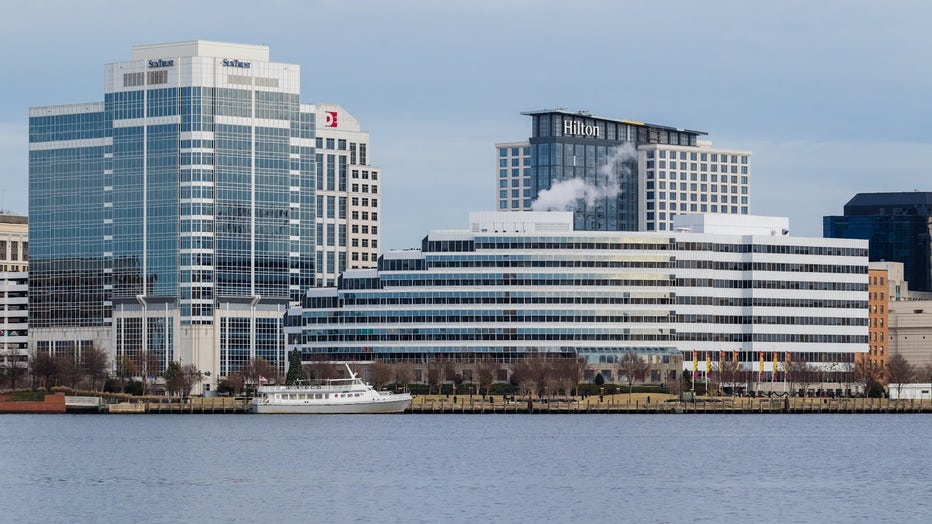 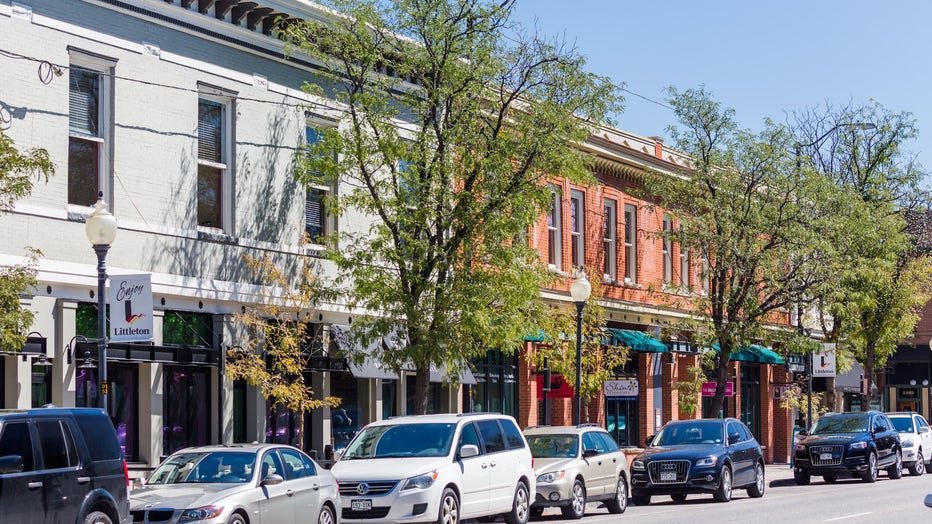 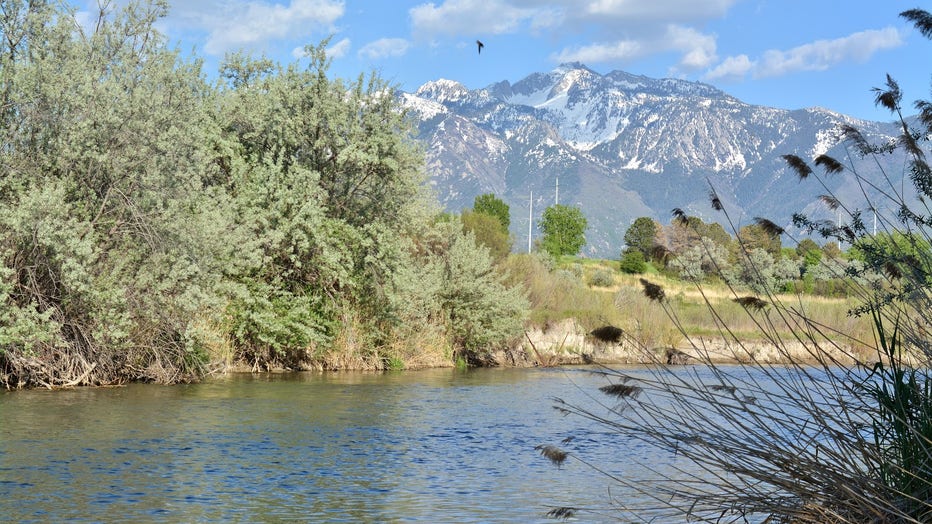 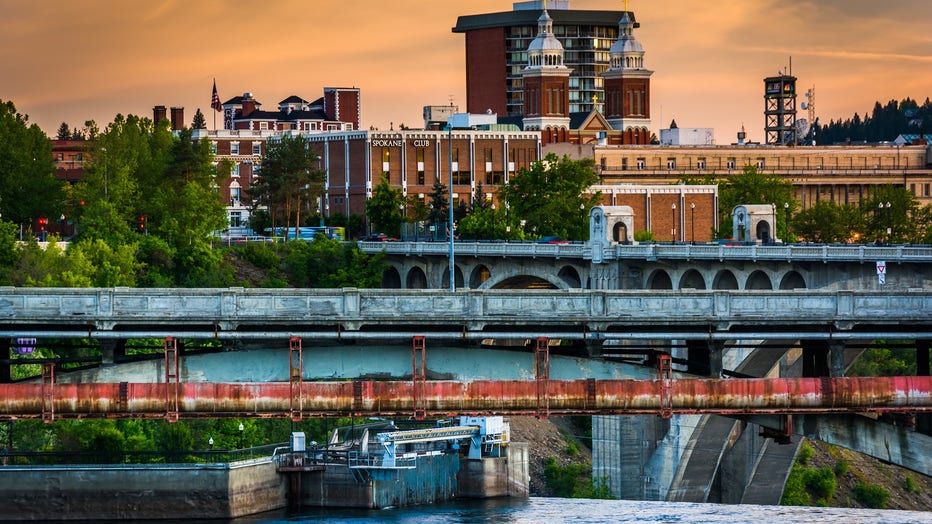 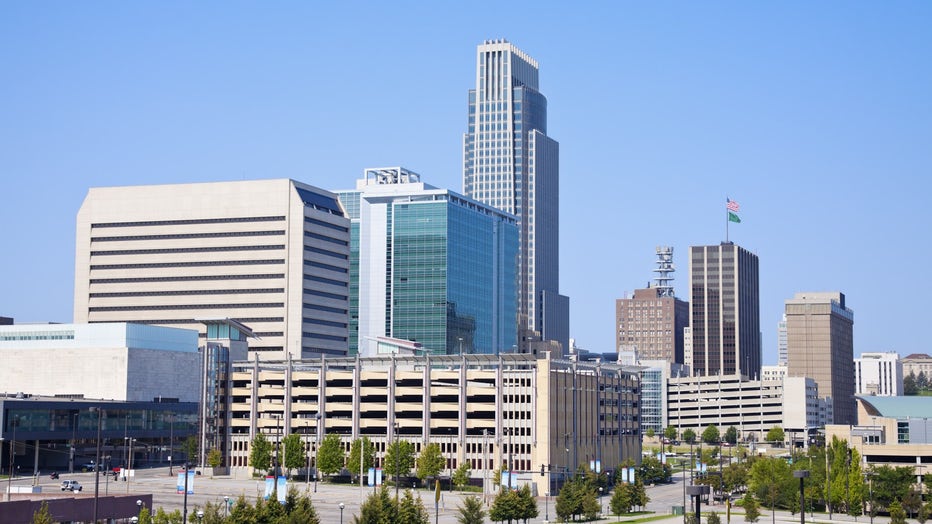 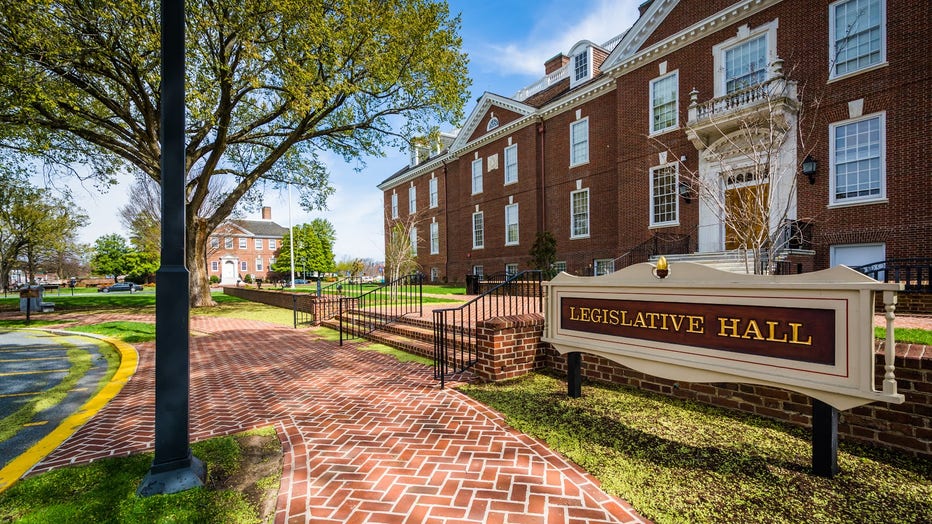 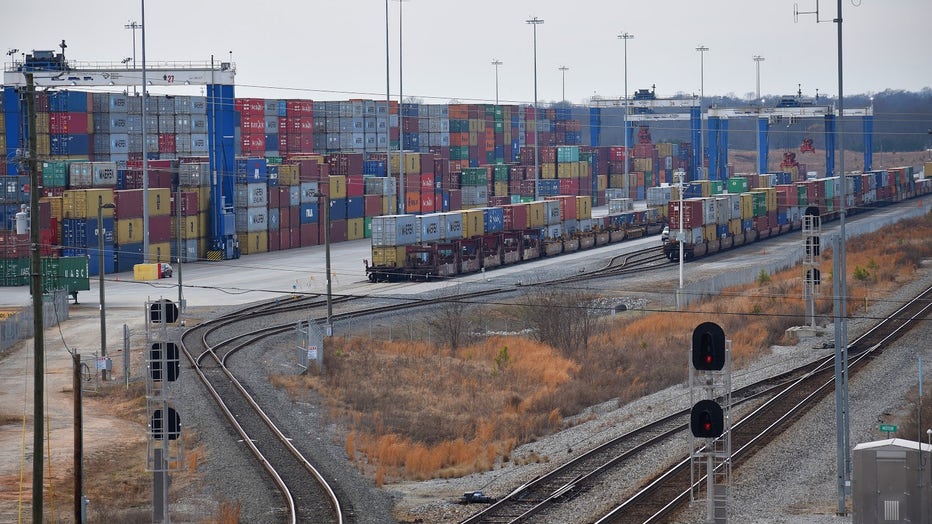