SEATTLE -- Issaquah has been named the most up-and-coming city in Washington, according to a new list by real estate website Estately.com. 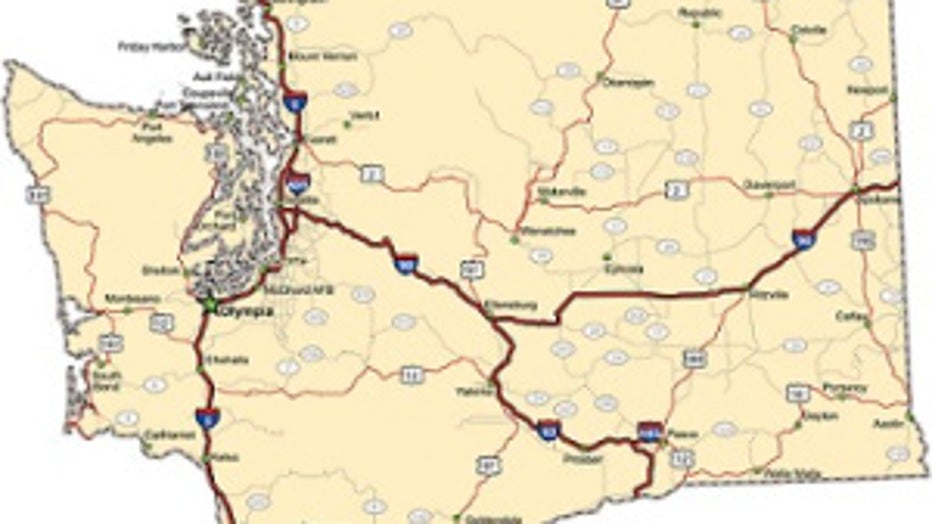 The website looked at cities with populations of more than 30,000 and ranked them based on population increase, home values, decreased poverty levels, crime rate, income increases and the number of residents with Bachelor's degrees.

Estately said Issaquah is one of the fastest growing and wealthiest cities in Washington. Its population increase, crime rate reduction and number of residents with higher education degrees topped other cities in the state. For home values increases, Issaquah came in at 23rd and 14th in poverty reduction.

Seattle ranked in the top ten, but barely, with a spot at number nine. According to Estately, the city is not experiencing the population increase of other cities on the higher part of the list. Also, while Seattle is home to wealthy residents with college educations, Estately said it does not appear enough is being done to reduce poverty rates. Adding to that concern is the rising cost of living in Seattle.