The monitor overseeing sweeping reforms in the Seattle Police Department says in his first report that there is still a lot of resistance to change and that reforms on excessive force have "only just begun."

The report by Merrick Bobb, praises interim police chief Jim Pugel in his work to implement reforms but says the department hads a long way to go.

Bobb writes, "in-fighting up and down the command staff level has been a 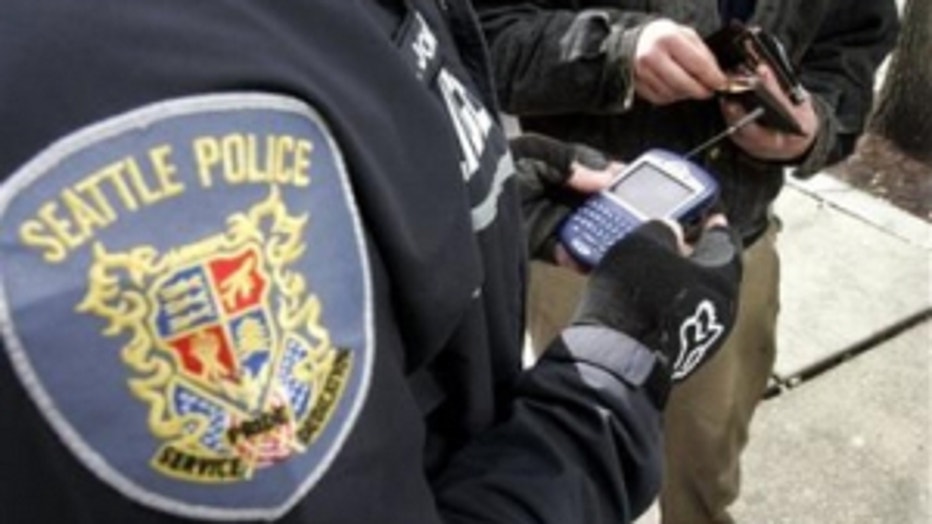 concern. The SPD does not appear settled on a unified vision of what it is to become."

Bobb also says some of SPD's technology used for record keeping and data storage is "in need of profound overhaul and rethinking."

"Failure to correct these problems will substancially, if not fatally prevent the SPD from reaching full and effective compliance."