FUGITIVE CAPTURED Dec. 14, 2012Spokane police say Tony Callihan was arrested in Clearlake, California Friday morning -- about 100 miles northwest of Sacramento. Police say Clearlake officers received a report of a suspicious car parked behind a grocery store. When officers arrived, they found Callihan and another male sleeping inside. Callihan was arrested without incident; the other man was interviewed FUGITIVE WANTED IN SPOKANE Dec. 10, 2012 -- Spokane Police are searching for a wanted man believed to be connected to a homicide that happened Friday in west-central Spokane. Tony Callihan is accused of strangling Michelle Koenen, a woman he was dating, then stealing her car. Detectives say he was spotted Monday night, stealing gas cans from a truck in the Central Washington University area of Ellensburg, and detectives think he's continued heading west. Callihan's criminal history includes assault, burglary and drugs -- and he's also wanted by the Department of Corrections for Escape in Spokane County. Detectives believe he is still in Spokane and ask citizens to be on the look-out for him. 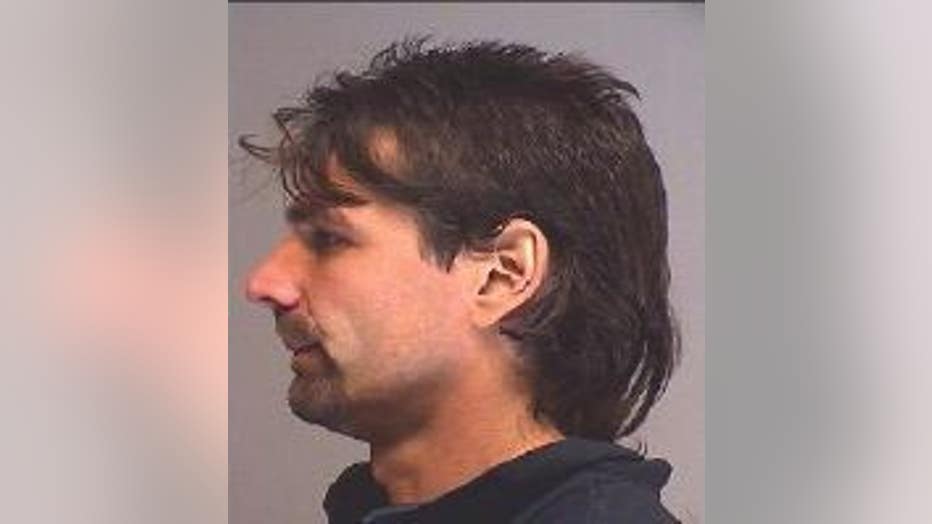 Here are the details on TONY CALLIHAN:

Here are the details on the murder victim's car: -- **as-like photo below** 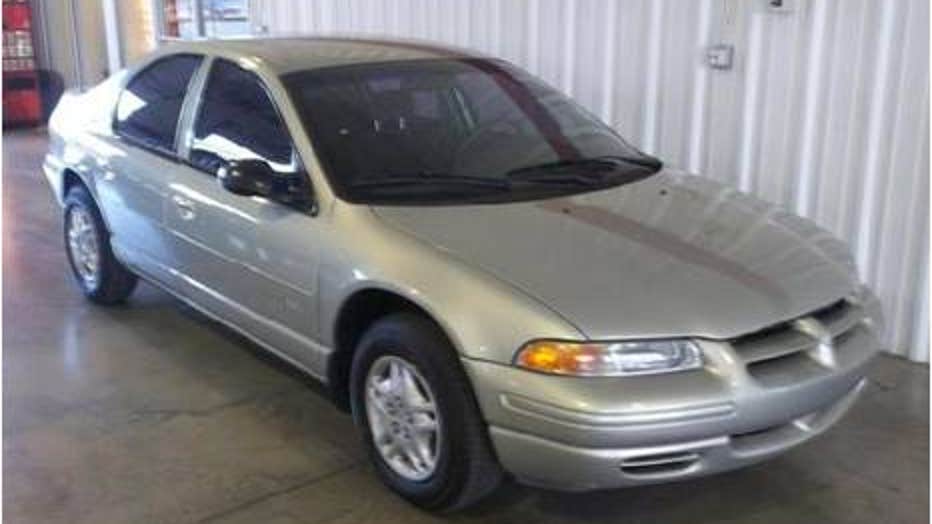 If you spot this suspected killer -- stay away -- and call an anonymous tip into: CRIME STOPPERS: 1-800-222-TIPS You must call the Crime Stoppers hotline with your tip to be eligible to receive a cash reward for information leading to a fugitive’s arrest. CLICK HERE for information on how to TEXT A TIP to Crime Stoppers 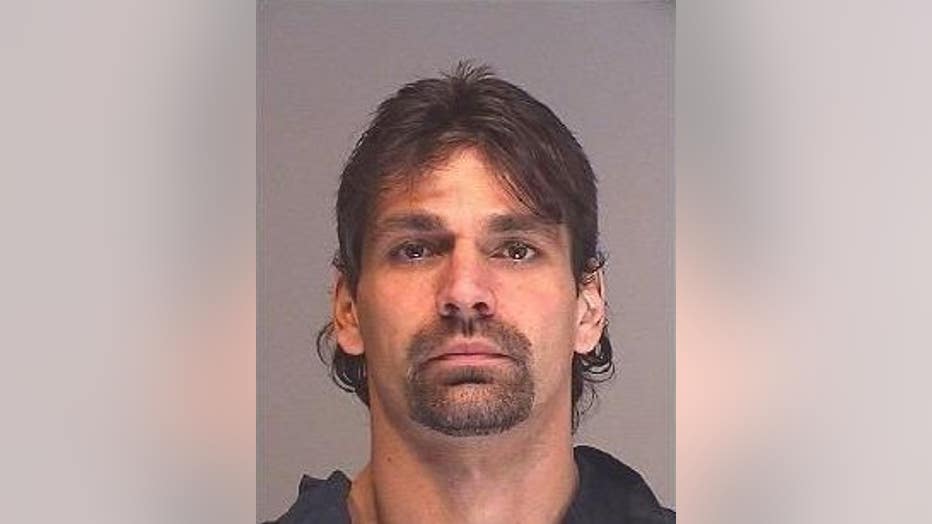