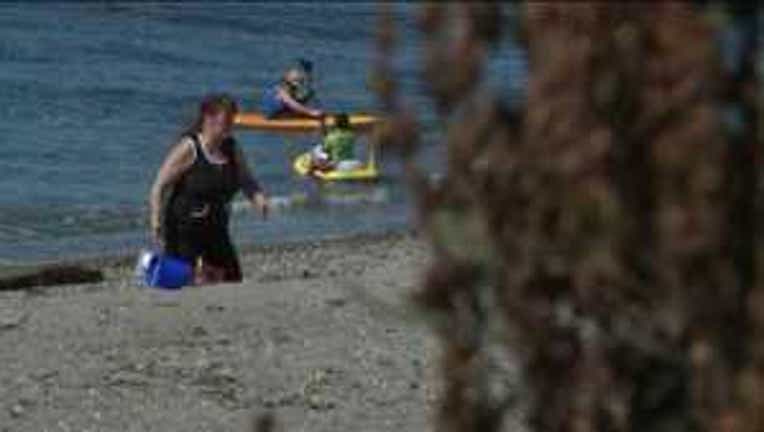 EDMONDS, Wash. -- Marine experts are predicting tons of tsunami debris will be washing on our shores come fall.

Some has already made it here. But, according to predictions, the worst is yet to come.

The federal government earmarked $600,000 and the state put aside another $600,000 to collect the debris that washes ashore on the coast and on the Sound beaches.

Curt Ebbesmeyer, a retired oceanographer who`s been keeping track of the debris movement, is estimating that about 500,000 tons will wash up on the beaches of the Pacific Northwest starting around October.

The state is asking volunteers to clean up most of the smaller items that wash ashore. But Ebbemeyer said it`s not all trash, and many of the items could provide closure for grieving Japanese families.

“If you see a sneaker on the beach, don`t walk by – stop, poke it and see if there’s something in it (but) don’t go any further,” he said, adding that people should then call authorities “because that might be the only remains that a Japanese family has for Last Rites,” Ebbesmeyer said.

The state is giving out gloves and garbage bags -- and setting up Dumpsters along the coastline for people who do want to help with the cleanup.