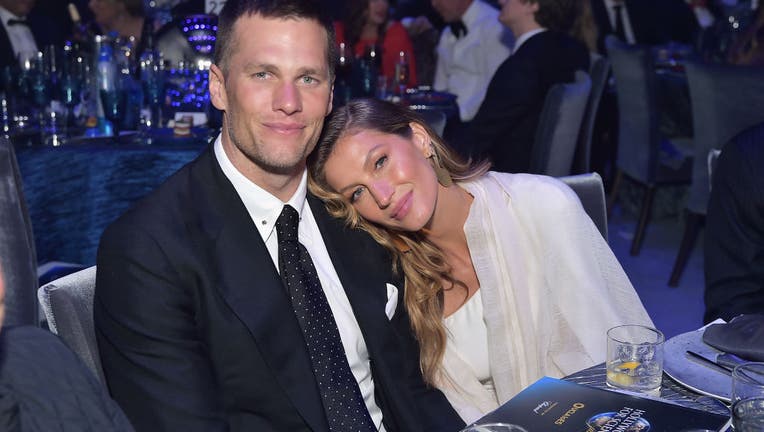 A representative for Brady had no comment when reached by Fox News Digital about the reports.

Per Page Six, both Brady and Bündchen have hired attorneys and are figuring out how to separate their accumulated assets.

"I don’t think there will be any coming back now," a source told the outlet. "They both have lawyers and are looking at what a split will entail, who gets what and what the finances will be."

According to a report from People, Brady is "trying to figure out what to do" now that Bündchen has hired a divorce attorney.

READ ALSO: Tom Brady to join FOX Sports as lead analyst once playing career is over

The couple has reportedly been spending time apart from one another, with Bündchen just being spotted Monday in Miami without her wedding ring.

The Tampa Bay Buccaneers quarterback has been outspoken this season about his off-field tribulations, sharing with reporters after an 11-day absence from training camp, "I'm 45 years old, man. There's a lot of s--t going on, so you just have to try and figure out life the best you can. You know, it's a continuous process."