TACOMA -- A 2-year-old who died after being found "covered in bruises" by Tacoma police had a .12 blood-alcohol level at the time of his death -- one and a half times the legal limit for an adult driver in the state, the Pierce County Prosecutor's Office said.

Jake Musga, 19, charged with first-degree murder and first-degree child rape, was being in the Pierce County Jail on $2 million bail. Musga pleaded not guilty Wednesday.

Prosecutors and police call it one of the worst cases of child abuse they’ve ever seen.

"This is one of those crimes that just truly shocks the conscience. It leaves you with your head shaking.  Why beat a child? Why violate a child? Why force feed alcohol to a child?" Pierce County prosecutor Mark Lindquist said.

According to court documents, the baby, Chayson Colley, was bruised from head to toe, suffered bleeding in the brain and stomach, had a collapsed lung and bruising and the child had a blood alcohol level of .12.

Police said the 911 call came in just after 4 a.m. Saturday: A baby not breathing.

Musga, the mother's boyfriend, was alone with the baby at the Commencement Terrace Apartments in downtown Tacoma and tried to explain the baby’s condition to police, saying the boy was rambunctious and often fell and hurt himself, but prosecutors say that doesn’t explain the injuries.

"The doctors and the medical examiner studied these injuries and they are not consistent with the defendant's explanation of a fall here or a tumble there. These injuries are the result of abuse,” Lindquist said.

Musga allegedly told police that the child was not acting like himself during most of Friday. The child's mother went to McCleary to celebrate her birthday and left Musga caring for the toddler. Musga told police that he drank four ounces of alcohol, and the child must have taken a sip from his drink when he wasn't looking.

The pair went to bed in the late evening after a shared shower. Musga said the child got up in the middle of the night and fell to the floor. He discovered the baby wasn't breathing and ran into the lobby for help.

The medical examiner found that the baby suffered injuries too numerous to count; there were specific fatal blows to the head and torso. He also suffered significant internal and external injuries that police say are consistent with rape.

If convicted as charged, Musga faces 30 years behind bars, but because of the vulnerability of the child and the alleged rape, prosecutors say Musga could be sentenced to life in prison. 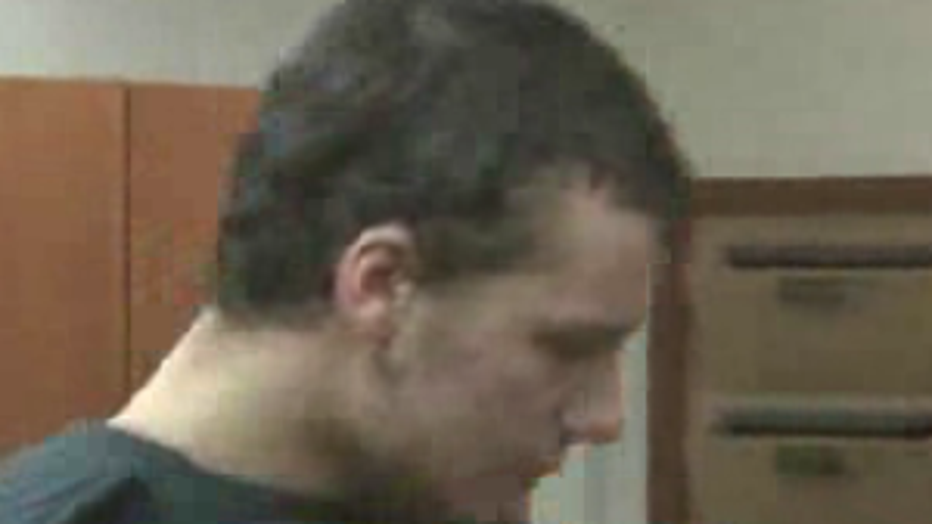