The couple was convicted in June of bank fraud and tax evasion. Prosecutors are pushing for lengthy sentences, while the "Chrisley Knows Best" stars' attorneys requested a new trial.

ATLANTA - Reality TV stars Todd and Julie Chrisley have been sentenced to spend a combined total of 19 years in prison after the "Chrisley Knows Best" couple were convicted of fraud and tax evasion in Atlanta.

Prosecutors gave their reaction to the sentencing of reality TV stars Todd and Julie Chrisley. The "Chrisley Knows Best" couple were convicted of fraud and tax evasion in Atlanta. They were sentenced to a combined 19 years in prison.

The stars' attorneys argued a judge should grant the couple's request for a new trial. Lawyers for the Chrisleys claim an IRS officer falsely testified and prosecution pushed her to do so.

What were Todd, Julie Chrisley found guilty of? 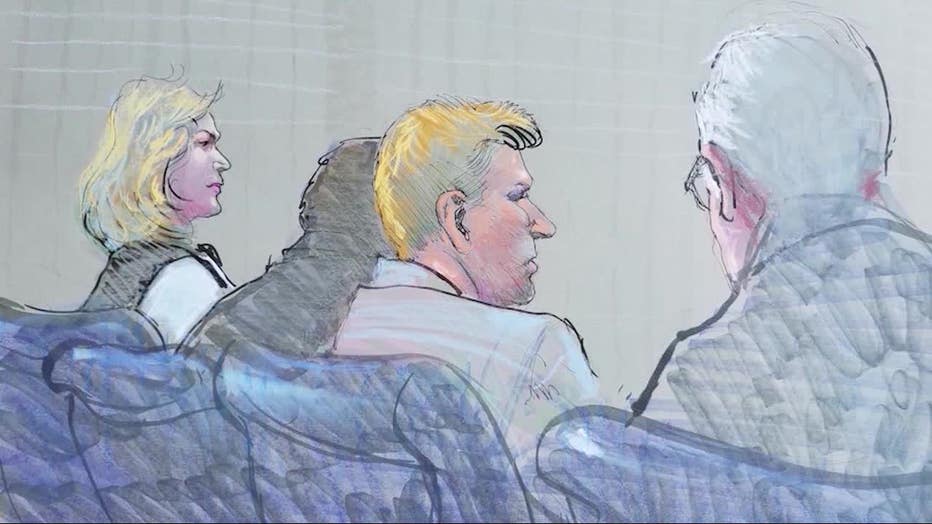 Sketch of Todd, Julie Chrisley in federal court in Atlanta.

In June, a federal jury convicted the Chrisleys of conspiring to defraud Atlanta banks. The couple and their accountant were found guilty of tax fraud.

Prosecutors said they defrauded banks out of more than $30 million of fraudulent loans.