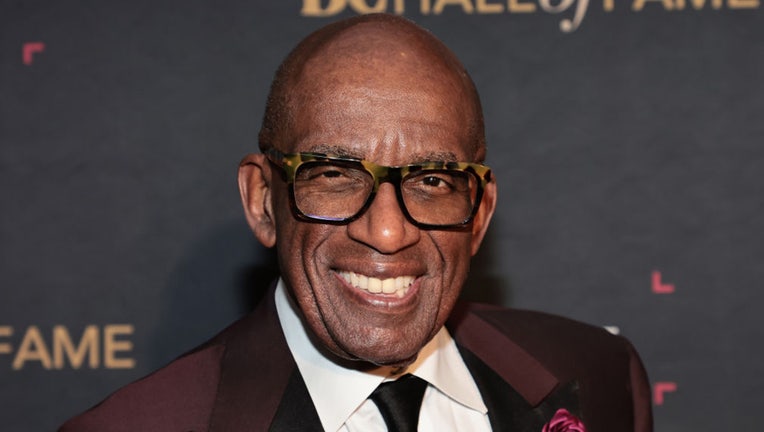 Al Roker opened up about being hospitalized for blood clots on Friday.

The "Today" show weather anchor took to his Instagram to share with his fans the reason behind his two-week absence from the show.

"So many of you have been thoughtfully asking where I’ve been," he captioned a photo of a bouquet of flowers. "Last week I was admitted to the hospital with a blood clot in my leg which sent some clots into my lungs. After some medical whack-a-mole, I am so fortunate to be getting terrific medical care and on the way to recovery."

The TV personality concluded, "Thanks for all the well wishes and prayers and hope to see you soon. Have a great weekend, everyone."

The 68-year-old was last absent from the show in late September, after he tested positive for COVID-19. 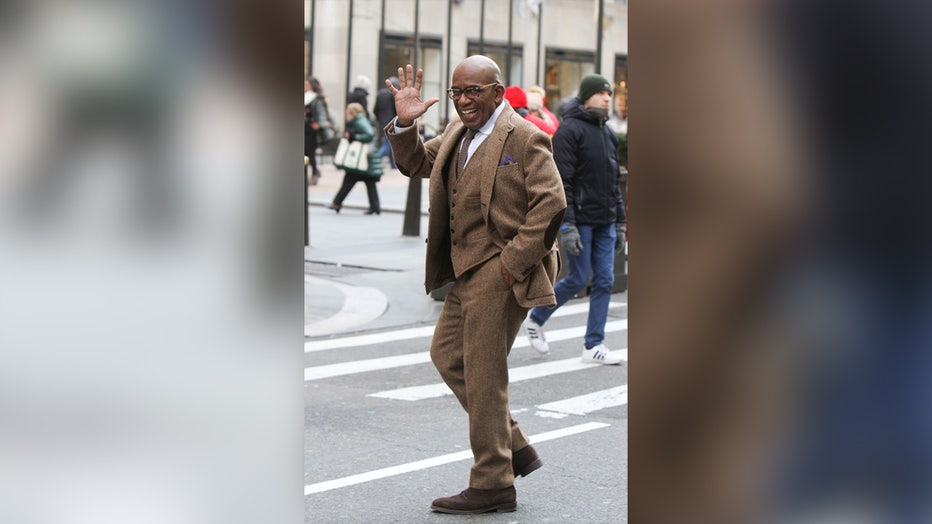 In November 2020, Roker revealed that he had been diagnosed with prostate cancer.

The Emmy-winner announced his diagnosis while on the "Today" show at the time.

"It's a good news-bad news kind of thing," Roker said. "Good news is we caught it early. Not great news is that it's a little aggressive, so I'm going to be taking some time off to take care of this."

A week after sharing the news with his fans, he updated them on his surgery.

"Relieved to let you all know that my #prostatecancer surgery is done and back home," he wrote. "A big shoutout to everyone at the #josierobertsonsurgerycenter and appreciate all the thoughts and wishes from our viewers and the wonderful care packages from my co-workers." 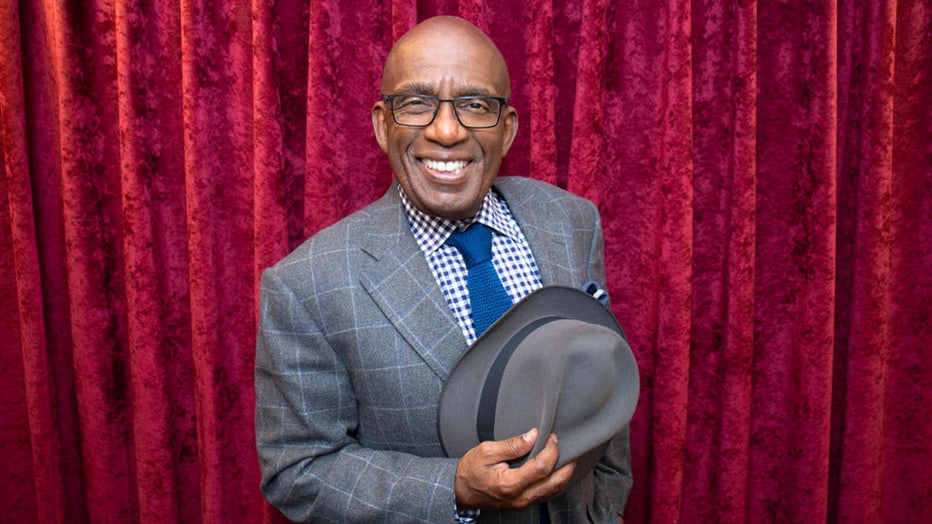 "It’s a little more common than I think people realize, so I just decided that I wanted to go public with it because one in nine men are diagnosed with prostate cancer in their lifetime," Roker said. "But for African American men, that number is one in seven and is more deadly, so if you detect it early, this is a really treatable disease and it’s why I wanted to take you along my journey so we can all learn together."