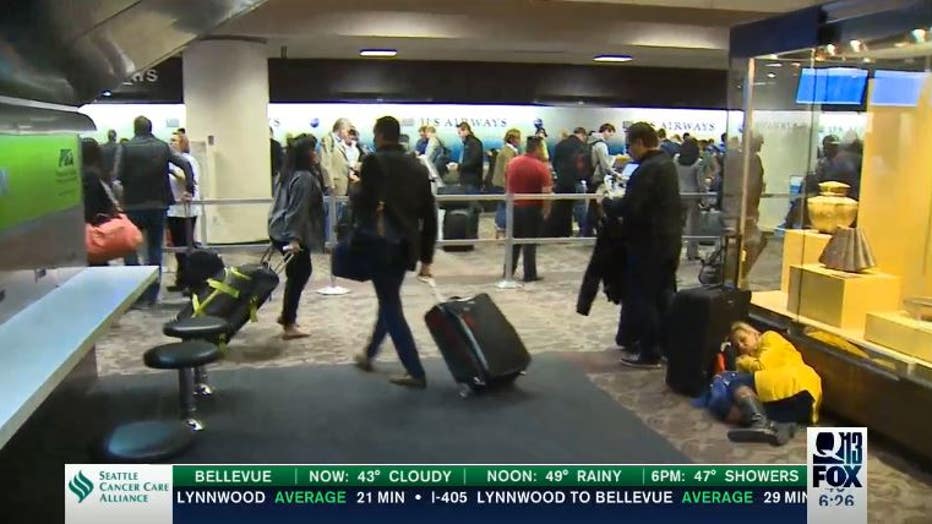 Sky Harbor International Airport said Sunday night that because of winter weather on the East Coast, flights to Boston and New York might be delayed Monday morning.

In the wake of Sunday's big game, airport spokeswoman Julie Rodriguez says Monday is expected to be the busiest day ever at Sky Harbor.

The Transportation Security Administration says about 80,000 passengers are expected to depart, twice the normal amount for an average day.

Because of the weather uncertainties, Sky Harbor is encouraging travelers to check flight status ahead of time.

In the hours before the big game Sunday, dense fog in Phoenix caused numerous delays and cancellations.