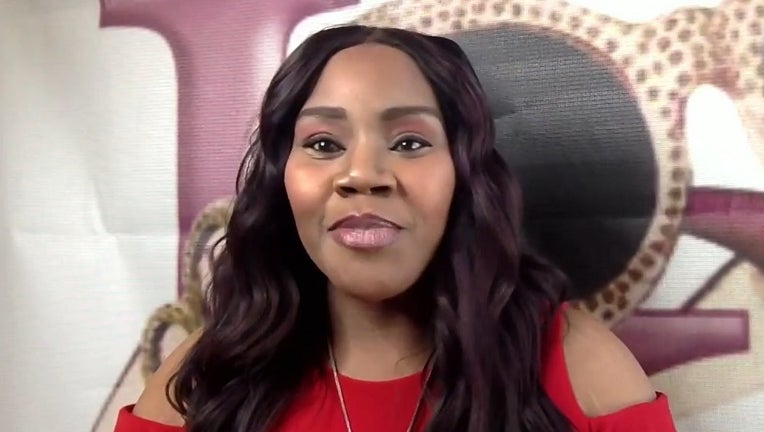 The Cobb County Police Department and a spokesperson for Price confirmed earlier in the day that a missing person's case had been opened for the 48-year-old performer after officers failed to get in touch with her at her Cobb County home last Saturday.

Price's lawyer said a few hours after the first reports she was missing, that the singer was in fact safe and was recovering from COVID-19 at an undisclosed location. The attorney did not give any additional information about how the singer was reported missing.

The R&B and Gospel singer said she is confused by the missing person's report.

The singer has been public about her struggle with COVID-19. She was admitted to a Georgia hospital over the summer and family members report she was in ICU.

"I found out today I have COVID," Price wrote on her Instagram account on July 29. "I Am COVID Positive. I’m following Dr’s orders. I’m quarantined. Feeling really drained. Splitting headache but I’m not in the hospital. I’m grateful and expecting to have a quick recovery. #GodIsAHealer"

According to reports, the singer left the hospital and that's when family members originally reported something wasn't right. A welfare check was done at a request of a member of her family, TMZ reported.

This story quickly spread across the country. Price's attorney said she has been sick for a very long time and had not been out of the hospital for too long. They are just confused by the story of her being missing.

The Cobb County Police Department has not been able to confirm Price's missing person's case is officially closed but Price's attorney said they would be in contact with detectives.

Price has talked with Good Day Atlanta’s Sharon Lawson back in April about her new EP which was released 15 years after her first gospel album.

Price, who lives in the metro Atlanta area, is also known to frequently visit Queens and Los Angeles.

This story has been updated with information provided by the Cobb County Police Department, a spokesperson for the singer, and an attorney for Price.