REDMOND, Wash. -- A picture from Redmond Police serves as a reminder to be extra vigilant this holiday season and take extra steps to safeguard your mail.

According to Redmond PD, multiple mailboxes were pried open recently. Unfortunately, it's a crime that's all too common for thieves who try to take advantage of more valuable mail during the holidays.

Police say although this time it was in Redmond, it can happen anywhere.

Here are some tips to safeguard your mail: 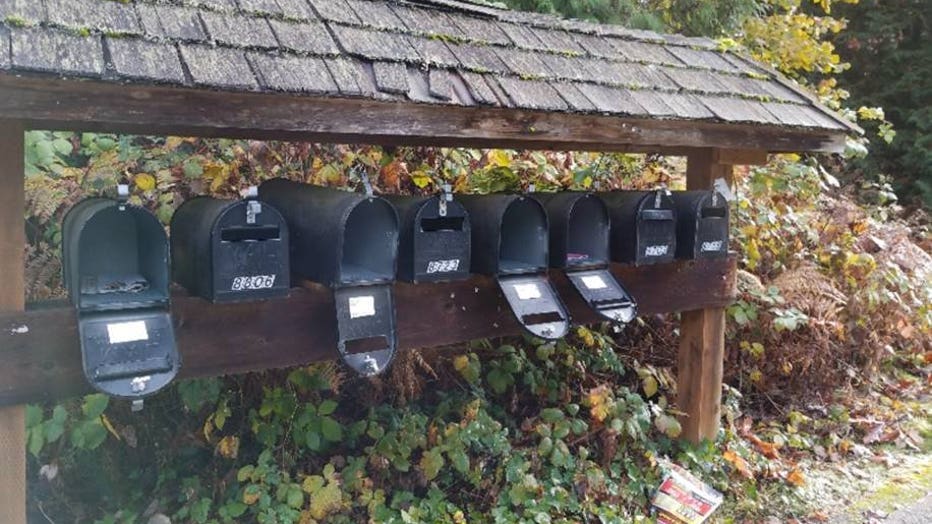