FUGITIVE CAPTURED March 1, 2014 -- The Mason County Sheriff's Office says Blaine 'Billy' Whitehead resisted arrest before being caught by Kitsap County deputies on Saturday. Tips called into the Kitsap County Sheriff's Office led deputies to the residence where Whitehead was. FUGITIVE WANTED IN MASON COUNTY Feb. 26, 2014 -- The Mason County Sheriff's Office is asking for the public's assistance in locating Blaine Whitehead, 50, who is a burglary suspect and who has multiple bench warrants for his arrest. Whitehead is known to frequent the north Mason County areas and the south Kitsap County areas. If you know where he is, call an anonymous tip into: CRIME STOPPERS: 1-800-222-TIPS You must call the Crime Stoppers hotline with your tip to be eligible to receive a cash reward for information leading to a fugitive’s arrest. CLICK HERE for information on how to TEXT A TIP to Crime Stoppers 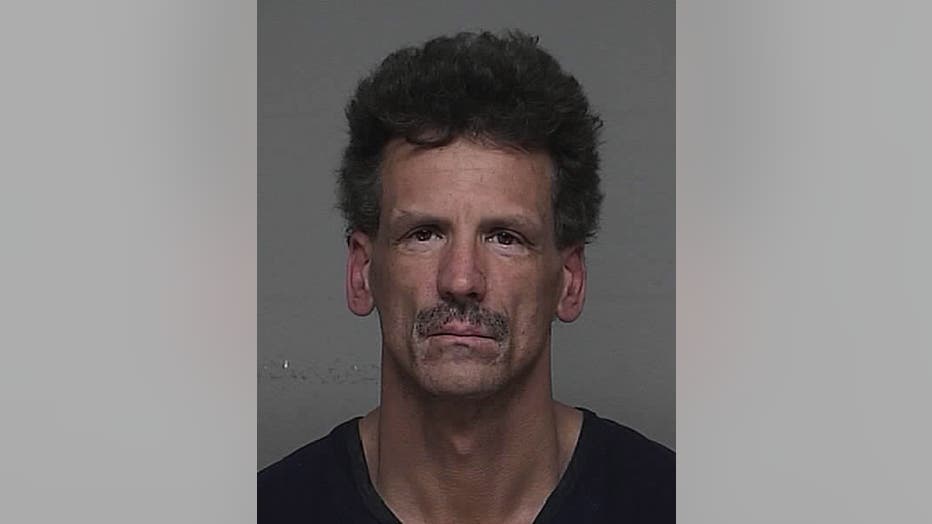